For the past five months, Bless, the six-year-old Rottweiler cross, has been lovingly looked after at the Battersea Dogs and Cats Home, but no one has adopted her due to her miserable expression.

It has led to staff concerns that nobody will love her because she looks permanently sad with her ears flopping forward and raised eyebrows.

But Bless, who was found on the London streets as a stray, does in fact have a loving personality and mild temperament. 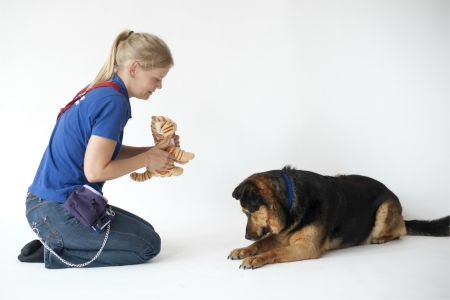 Head of dog rehoming Rob Young said she has a heart of gold and anyone who meets her can’t believe what a gentle giant she is.

‘Although she looks sad she is an absolute joy to be around – that’s why it’s so sad for us that she’s still in kennels rather than happily established in a loving home,’ he said.

‘The average stay for a dog at Battersea is just 29 days, meaning Bless has been there for more than five times the usual amount of time.’ 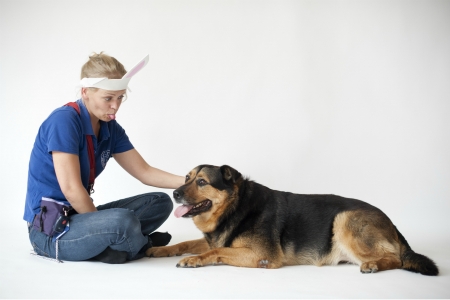 Wild weather leaves one person dead as it moves south-east