One thing they love about cars is how they make them feel – it becomes part of their identity. One of the biggest influences on this love affair is how cars are depicted in movies, and British cars have proved to be some of the most iconic in American culture.

While movies might immediately conjure images of classic American muscle cars in many minds, British vehicles influence, more than any other, the collective idea of the spy car. From Minis to Aston Martins, Americans have found room in their hearts to love these staples of British culture as well. 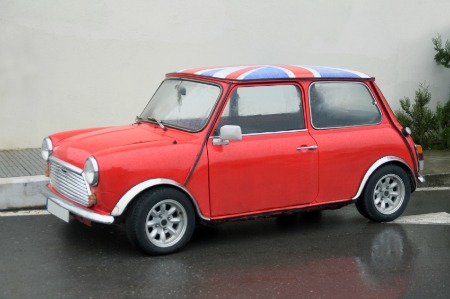 Known mostly for features in hit movies “The Italian Job” and “Austin Powers: Gold member” this classic British car is quite possibly the most iconic. Additionally, the movies this car is featured in help solidify it in American minds as a classic spy car.

This car is attractive for its small but versatile qualities; it’s almost a cross between a small sedan and an SUV, in addition to better than average gas mileage. Also, both through dealership options and aftermarket parts these vehicles prove highly customizable, and great for experienced or inexperienced drivers.

With so many ways to customize, a Mini Cooper can’t be described exclusively as one type of vehicle. With OEM Mini Cooper parts and aftermarket options, owners can truly make their Minis into the ultimate car they’ve always wanted. The options don’t stop with performance parts. Entertainment systems and other accessories make these cars great for touring across the country as well. Cooper customisation doesn’t necessitate spending a small fortune, however. Purchasing aftermarket and OEM Mini Cooper parts online makes customisation affordable for just about everyone. Plus, buying auto parts online makes it easy to compare various types of parts at any price range, be it genuine or performance parts, or even entertainment accessories. 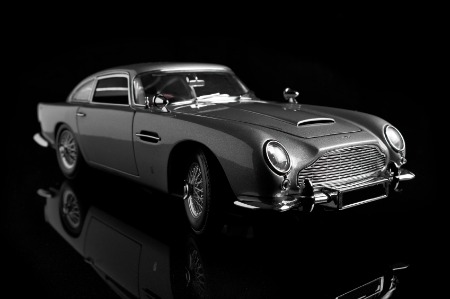 James Bond, or 007, is one of the most heralded movie characters of all time, in America and all over the world. His suave attitude, adventurous lifestyle, and his ability to pick up any woman he pleases make him the ideal of what many men want to be. However, we also want his car.

The first car to appear in a Bond film was the Aston Martin DB5, and many other models have made appearances in the franchise since. Possessing a more than adequate engine, Aston Martins are known for speed, although they are probably better known for their sleek good looks, and the wonderful gadgets installed by Q. Since a wildly prodigal scientist isn’t available to the average driver, updated or replacement Aston Martin parts can easily be found online for reasonable prices.

While they can’t be purchased with machine guns or bullet deflecting glass, this won’t stop car enthusiasts from lusting after these beautiful automobiles. Although most of us aren’t chasing international criminals, Aston Martins are still a great option for those who want to be a little more like Bond. 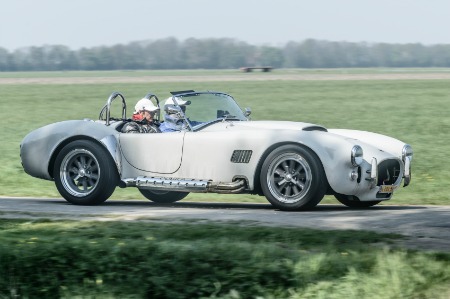 While the AC Cobra doesn’t have that one movie that defines the way we think about it, its influence is far and wide in American movies and culture. Featured in countless films, this car symbolizes speed and power, and brings the classic good looks of many other British automobiles.

This might be the British car closest to the hearts of Americans, as it was designed around the Ford V-8 engine. American car man, Carroll Shelby, convinced AC to build a racecar with the powerful v-8 engine in it. These efforts manifested themselves in the MKIII Cobra, which boasted 385 horse power. In addition, some credit this car with the introduction of the national speed limit in Great Britain; as an uproar was created when the race car reached 200mph on a test run.

The Cobra is one of the most popular race cars of all time, and even though they ceased production in the 60’s, the Cobra is still sought after by collectors and commands high prices. Modern parts and/or replacement parts for the Cobra models are likewise highly coveted, but can still be found online.

While Americans love their Fords, Chevrolets, and Chryslers, they also have the capacity to appreciate the sleek stylings of classic British automobiles. Those cars have even gone so far to majorly influence American films, and culture overall.