Carnival games expert has won over 250,000 stuffed toys, donating them all to charity

Drakos, a car salesman from Detroit, Michigan, began playing carnival games at the age of nine, and during his first year he won enough stuffed toys to give one to each kid in his school, more than two hundred.

Since then, he has become such a sure shot at these games of skill, refining his techniques using physics and geometry practices, that he has forced a cap in many places on the number of prizes people can win at carnivals. 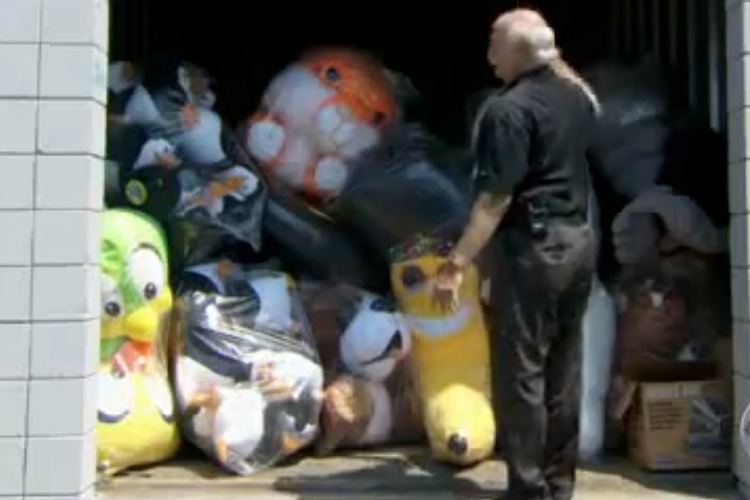 Is designer drug Cloud Nine behind string of zombie cannibal attacks in the USA?