Leaving as Celebrity Big Brother’s first evictee, Stone lashed out at housemate and EastEnders actress Cassidy who has mocked his delusions of fame and suggested that he is homosexual.

“I think she is playing a game and probably slightly two-faced. I never had a problem with her personally. I never knew what she was saying behind my back,” Stone said.

“I usually think if people are going to end up making mistakes, then give them enough rope to hang themselves with and she’ll do that herself.” 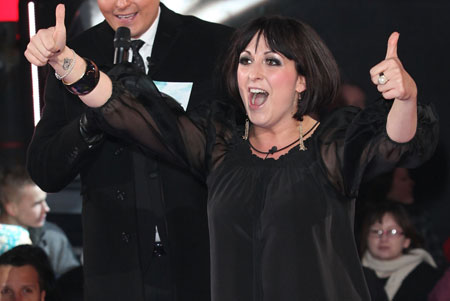 Responding to Cassidy’s claims about his sexuality, Stone said accusations of this kind have “followed me around since I was kid”.

Stone also stuck the boot into model Georgia Salpa, who he was up against for eviction, suggesting her lack of personality will damage her career.

“Georgia is an amazing looking girl but she’s totally out of her depth with all the stars in there. She’s too boring and she’s allowing herself to get eaten alive by the other contestants. She needs to liven up.” he said.

“My worry for her is that rather than Big Brother being a great career move it could end up being a disaster. In the outside world maybe she can hide behind her laptop or mobile phone and glide through social situations.

“But in the house there is none of that – you can only rely on your personality.” 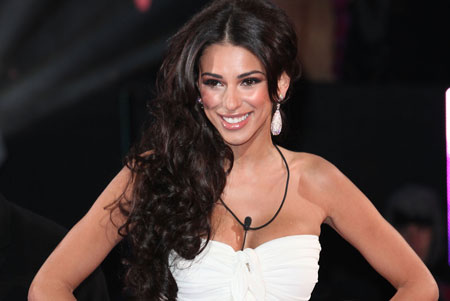 Georgia Salpa: Does she need a personality?

For her part, Salpa’s relief at being saved from eviction turned sour when she was subsequently asked to nominate two housemates for the chop.

Breaking down in tears, with the other contestants watching her, Salpa eventually chose Natasha Giggs and Nicola McLean, saying:

“Nicola and Natasha, I’m sorry. I just love everyone so much and I like those girls, too. It’s just what I have to do. That was really hard because I love everybody.” 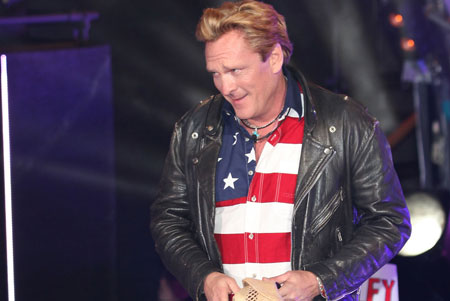 For no apparent reason, Welch turned on Madsen for spending too much time in the Dairy Room, telling him to “F*** off!”.

However she later repented and left two teddy bears on his bed by way of an apology. Bless.

Longer life span and the impact on the UK

Election 2013: Tony Abbott – ‘No one is the suppository of all wisdom’

Kangaroos think Kiwis will have the edge