The organisers of London Sack Race are planning a sack race to raise awareness for prostate and testicular cancer, for the charity Everyman.

The race itself, which requires a specially adapted sack, will cover the marathon-sized distance of 26 miles of the capital ‘around the provocatively named streets of London including Cockspur Street, Shaftesbury Avenue & Big Ben.’ 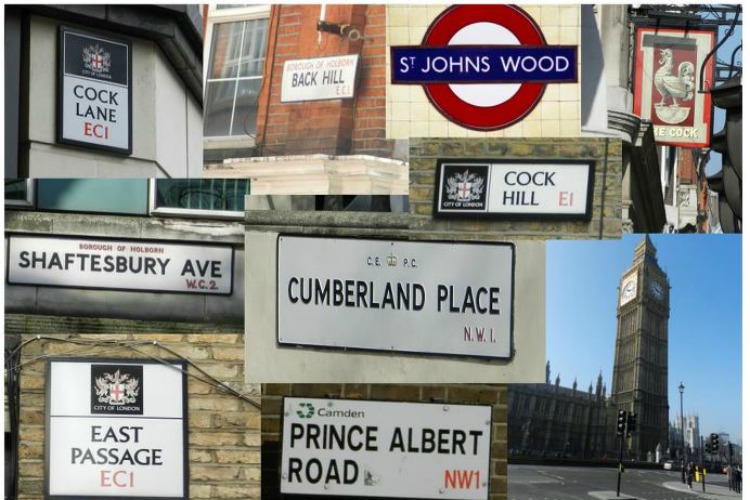 It all takes place on Saturday 7 April – 26 individual sack racers will be taking it in turns to cover the distance and say a big bollocks to cancer.

“It might seem a bit childish to be hopping around London in a giant ball-bag, but it is going to be really physically and mentally demanding.”

“Think how hard the sack race was at your school sports day, then imagine doing it for a whole mile while facing the ridicule of complete strangers. In an event such as this, you need to have great physical stamina and not mind looking, quite literally, like a giant dick.” the appropriately named Phil Ball told The Londonist.