Terry Campbell, wearing a bright green hoodie and red gloves held his arms out for a hug from Kate as she passed. She asked him “Am I going to get a cuddle as well?” and then leaned over the barriers for a quick squeeze.

Terry said afterwards: “It was good. I was hoping to get a hug from her when we came here this morning.”

“I never actually thought it would happen.  I can’t believe she hugged me back.” 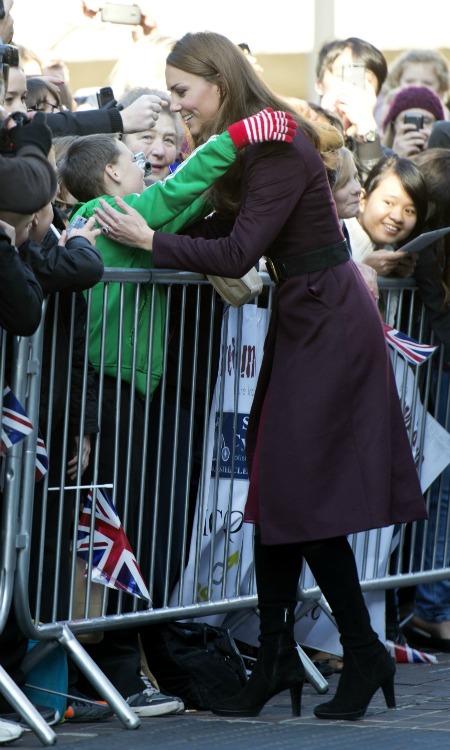 “She was everything I thought she would be. She was really nice.”

A school friend added “The one thing he really wanted though was a kiss.” 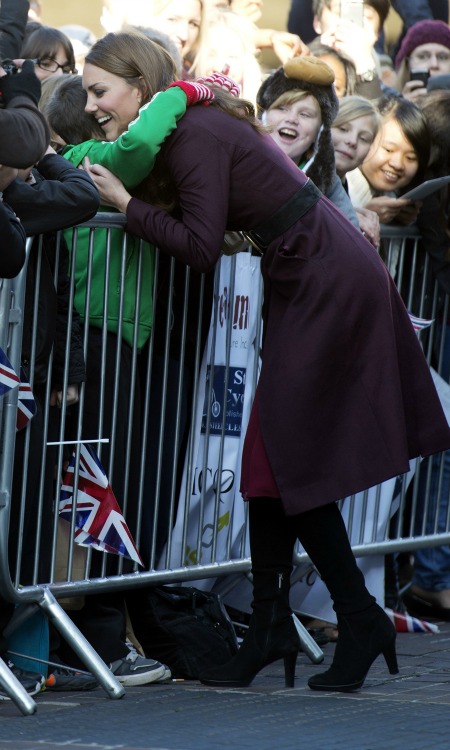 His teacher Kim Ramsey, 32, said: ‘I never imagined when we set off this morning that Terry would actually get a hug from Kate.

“He’s such a cheeky little lad. He just said: ‘I’m going to stick my hands out and get a hug. I never thought she’d actually agree to it.’ It was a wonderful moment.”

One of life’s mysteries solved: It’s “Nikey” not “Nike”

The Power Of Yes