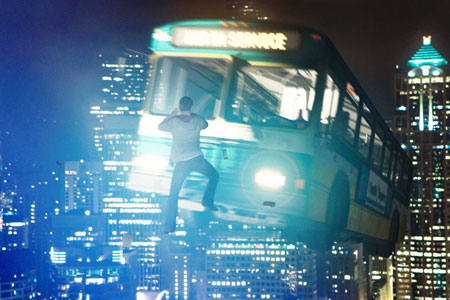 With great power comes great responsibility, as Stan Lee no doubt would agree, but it is a responsibility that these three teens aren’t ready for when they inadvertently get spiked with telekinetic powers one night. They start moving rocks, then cars, and then things get a whole lot bigger, as bullied outsider Andrew (Dane DeHaan) realises he now holds the powers over the bullies that have made his life a misery. A corking feature debut from newcomer Josh Tank. 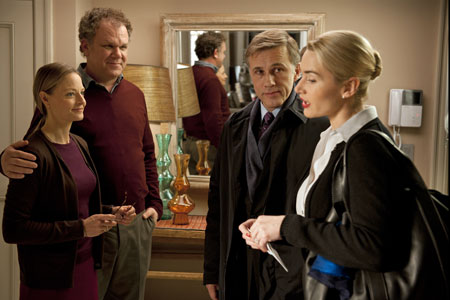 A stage-y farce from the director of The Pianist Roman Polanski, this Manhattan drama-comedy pits two sets of parents (Jodie Foster and John C Reilly, and Christoph Waltz and Kate Winslet) against each other, and one another, as an altercation between their children gives rise to an explosion of neuroses and prejudices. 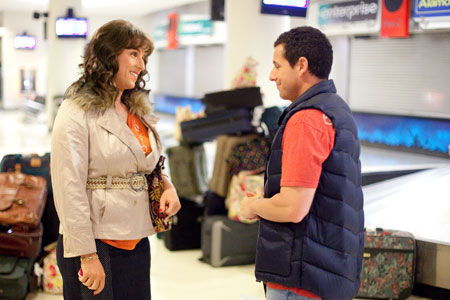 Adam Sandler and Katie ‘she’s back making movies again’ Holmes star in this comedy, from the Sandler production stable, which sees the ‘cocks in frocks’ schtick of Mrs Doubtfire rolled out to less than stellar effect. 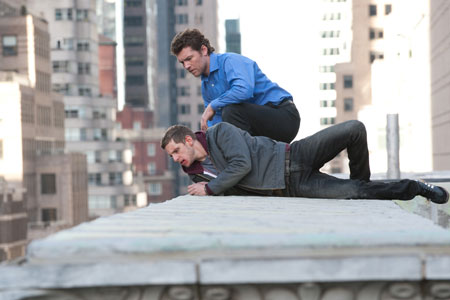 Sam Worthington stars as the wrongfully accused man (or is he?) out to prove his innocence in this heist flick with a difference – Wothington spends the whole film, mostly, standing  on the ledge of a NY skyscraper. Like Phone Booth, but with a slightly bigger remit, this offering from first time helmer Asger Leth is dumb but surprising fun.Check out our review here. 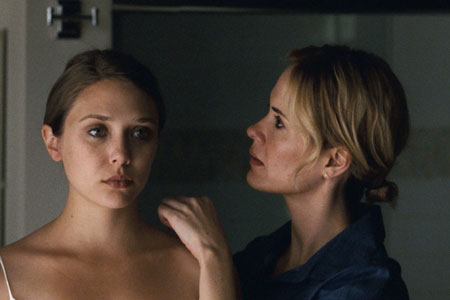 Sundance hit about a young girl’s difficulty adjusting to life after escaping an abusive, brainwashing cult. You can read our full review of the film here. 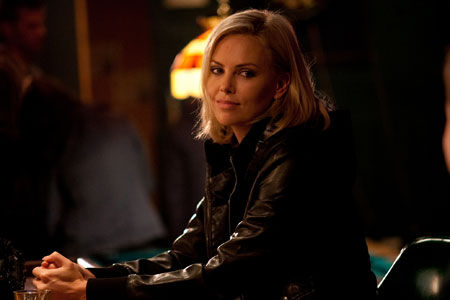 Charlize Theron goes ‘ugly on the inside’ in this comedy-drama from the team behind Juno (screenwriter Diablo Cody and director Jason reitman. It’s quirky but with smarts to boot as Theron’s boozy writer of teen fiction goes back to her hometown after a messy divorce to try and tempt her high school sweetheart away from his life of happiness with his wife and young daughter. You can check out our verdict on Cody and reitman’s reunion here. 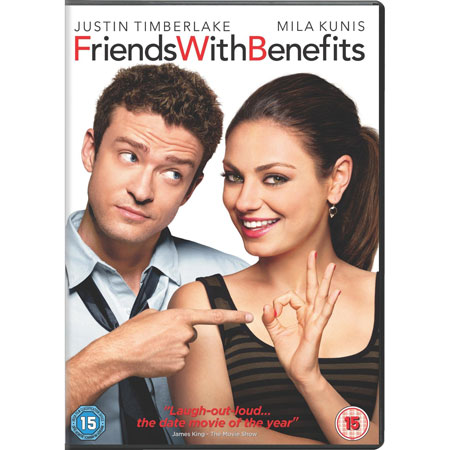 Hollwyood often throws similar projects out at the same time (like Bugs and Antz arriving within months of each other) with the ‘friends that fuck’ theme forming the premise for this rom-com and the, earlier, No Strings Attached, which starred Ashton Kutcher and Natalie Portman as the friends who decide to take things one step further. 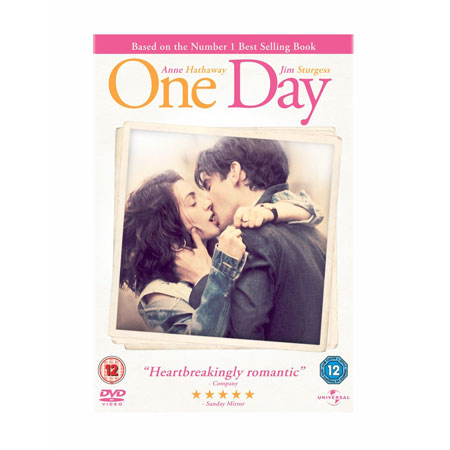 Anne Hathaway (with a dodgy English plumy accent) and Jim Sturgess star in this adaptation of David Nicholls’ 2009 novel about the developing relationship between two friends as their lives develop, from university onwards, over a number of years. 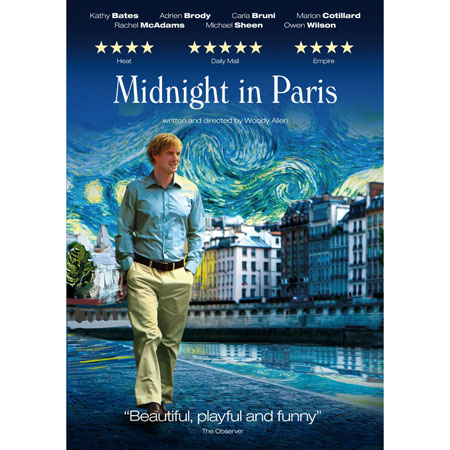 Woody Allen has receive the ‘back on form’ plaudits for damn near every film he has released over the last decade. For this fanciful romantic comedy though, this praise is fairly spot on. Owne Wilson stars as one of a group of Americans on vacation in the French capital who enjoys a host of magical experiences every night at midnight. Watch out for the all star cast taking in Michael Sheen, Rachel McAdams and wife to French PM Carla Bruni.

I Don’t Know How She Does It? (Feb 6, Entertainment In Video) 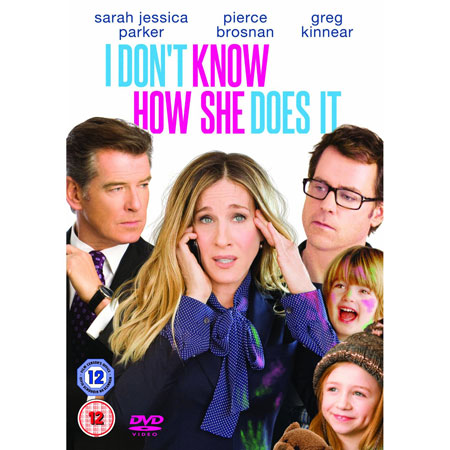 But she does it anyway, the ‘it’ being juggling motherhood and a professional career. Sarah Jessica Parker takes the leads as  Boston finance firm chief who manages, to be both a success at work and at home. Many decided though that while she does it, she perhaps shouldn’t have, criticising the film’s flailing attempts at comedy and its outdated perspective on gender. 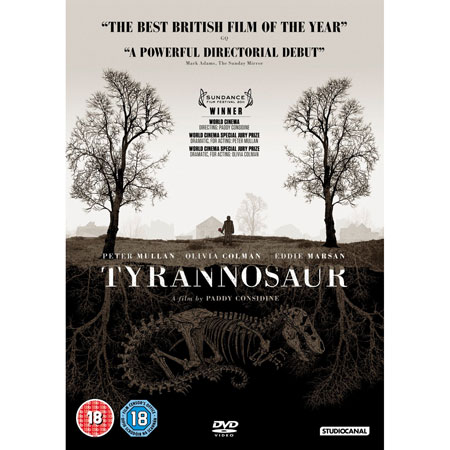 Paddy Considine makes his directorial debut in this hard-hitting British drama starring the always exceptional Peter Mullan as an unemployed widower with a drinking problem who strikes up a relationship with a local charity shop worker until a secret is revealed that throws his life into disarray. Celebrated upon its release, it proves Considine a filmmaker to watch.

Qantas to charge up to $180 extra for child-minding