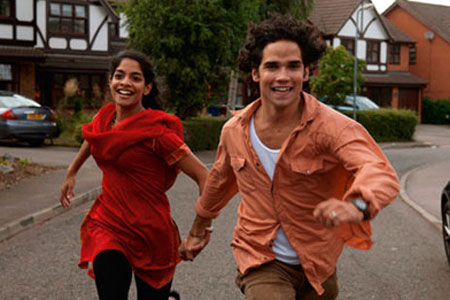 British comedy drama from the writer of East is East about a newlywed couple from a close knit Asian family in Bolton who find that married life is not all it is cracked up to be. 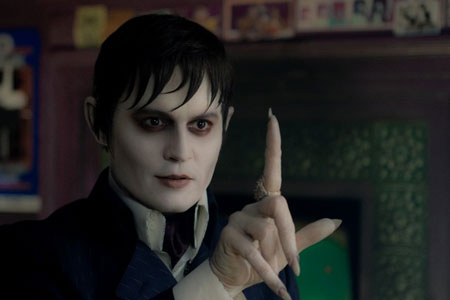 Johnny Depp and tim Burton team up for the eighth time (and the fifth time in succession) for this adaptation of a 70s soap opera about a vampire who awakes from a 200-year slumber to find the woman that turned him into a vamp in the first place (Eva Green’s vengeful witch Angelique) is still causing his family problems. He also finds the weird world of the Seventies – hippies, lava lamps, and MacDonalds a little confusing too.

It’s uneven, a couple of characters and plots get left by the wayside but Depp is on fine form as the culture-clash suffering vamp and Green is superb as the witch who can’t handle rejection. It’s Burton by numbers in many ways, the gothic stylings have been seen before, but it’s a grand old show he’s good at putting on.

You can check out the full review here. 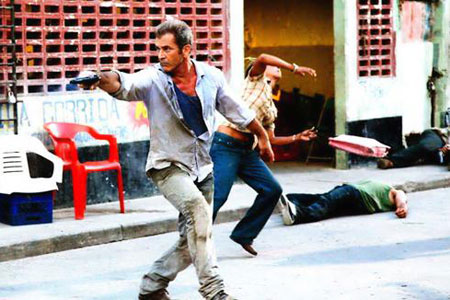 Mel Gibson is back as a leading man again, the kind he used to do so well and earned global fame portraying. Here, he’s a ruthless crook who has come unstuck and landed himself in a Mexican jail. There, he has to use his wits to survive, find a way to freedom, and protect a young boy with whom he becomes close. It’s wise-cracking and entertaining, not quite a bona fide comeback, more the first step on the lengthy road to recovery.

Check out the full review here. 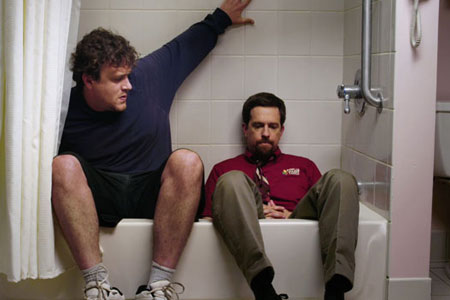 Quirky indie cinema from the American alt-cinema stars Mark and Jay Duplass, this slacker comedy drama stars Jason Segel as the titular Jeff, a lazy going nowhere sort, and Ed Helms as his well-meaning but usually unhelpful older brother as they spend a day in one another’s company learning all kinds of life lessons. 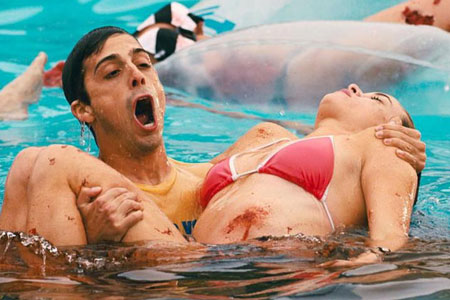 As needless a sequel as they come, the first featured Kelly Brook getting nibbled at by killer fish, this playful sequel sees David Hasselhoff spoofing his Baywatch days, and a host of other people get munched on by fish with a taste for flesh.