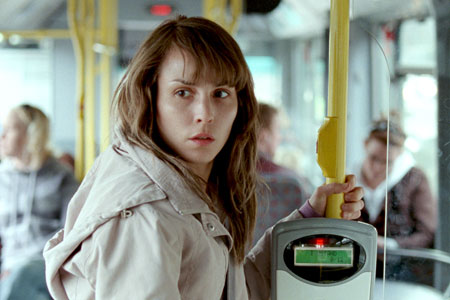 Noomi Rapace stars in this thriller about a woman who flees her abusive husband to a remote house on the outskirts of Oslo, with her infant son in tow, only to find that strange noises keep appearing on the baby-monitor. Routine sounding, the real draw here is  Rapace who, since her breakout turn in the original Swedish adaptation of The Girl With The Dragon Tattoo, has enjoyed a meteoric rise which has seen her in Guy Ritchie’s Sherlock Holmes: A Game of Shadows and in Ridley Scott’s frthcoming Alien prequel Prometheus. 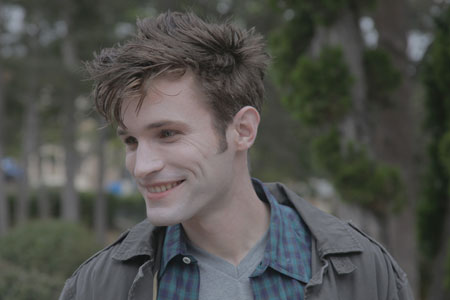 This Scary Movie type spoof takes aim at the Twilight franchise’s silliest aspects – the grumpy, teens overrun with hormones; the shirtless wolf-cubs; the self-pitying emotions and the fact that countless films in NOTHING HAS HAS HAPPENED! While Stephenie Meyer’s series is riddled with prime targets, this gross-out flick manages to make the similarly themed Date Movie look like a highly articulate Oscar contender. 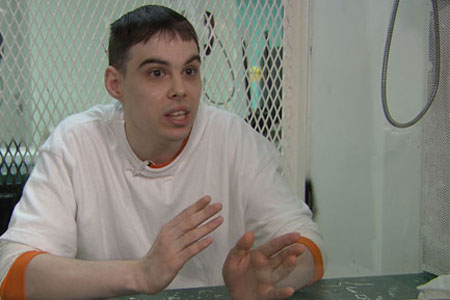 Werner Herzog is a curious fellow, who goes to extremes in order to make his films, and to live his life. He famously dragged a ship over a mountain range for his 1982 Fittcarraldo movie, and watched as his actors endured near-real life conditions for the filming of his 2007 Vietnam POW camp thriller Rescue Dawn. For this documentary, he takes a slighter approach, and let’s his subject do the talking – the real life case of two convicted murders as they await their sentences: a life sentence behind bars and the death sentence. A challenging look at capital punishment told from multiple points of view. 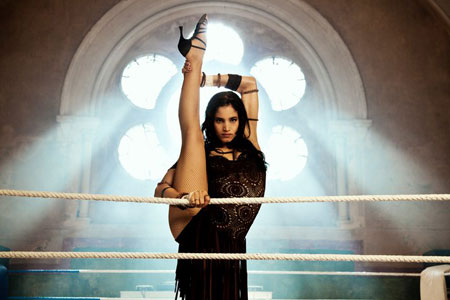 Dancing in the street, in 3D, this energetic sequel doesn’t so much try and trump the orignal but merely treads the same, er, steps, in its tale of ambitious dancer Eddie (britain’s Got Talent star George Sampson), this time taking the London-centric action on the road. 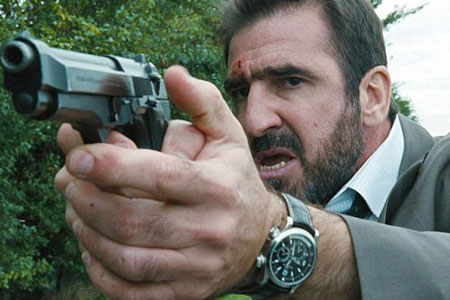 The inimitable Eric Cantona turns action star and takes centre stage as a rough and rugged cop on the case of a killer in this crime thriller. The idea of Cantona as a hard-living copper is reason alone to see this one, before he takes up his career in politics that is. 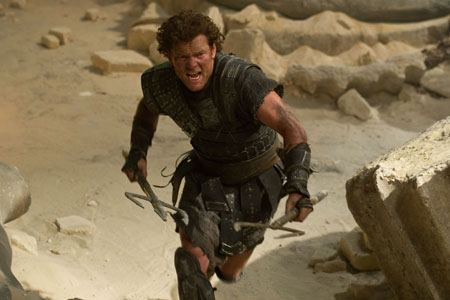 Clash of the Titans became the poster boy for how not to do 3D – a shonky, lazy post-production conversion, it arrives in cinemas weeks after Avatar had wowed the world with its next-gen effects, and suffered badly. It was camp, but had some big monster lizard things and Sam Worthington as Perseus. This sequel will be looking to put things right, with Samo back as the half-man/ half-deity who alone can put an end to the war between the gods and titans.

Christmas down under in New Zealand