Clubland Crimbo: From the weekend before Xmas to Boxing Day, it’s party time at London’s clubs

It’s the perfect time to go on a massive bender, with clubs falling over themselves to serve up the best tune-filled night.

As London is the heartland of clubbing, there are plenty of mammoth party nights taking place over the festive period.

Here, we round up our favourites, so that rather than the highlight of your year, Christmas Day will be a massive comedown.

Start your pre-Christmas party marathon the Saturday before Christmas, when clubs all over the capital will be throwing open their doors to those for whom mince pies and a quiet glass of mulled wine just don’t cut it.

Recreate your summer break in Ibiza at one of the biggest, most high-profile parties – Space at Pacha, in Victoria.

The December 22 soiree will be the first rime revamped Pacha has been used before its official launch next year – so expect the ceilings to be dripping with glitter balls and chandeliers.

As well as more Christmas decorations than you can shake a bauble at, Space is promising top-notch line-up to keep you on your feel until 6am.

There will be entertainment in the form of Christmas-themed dancers and performers and, above all, DJs who will play the biggest club hits of 2012. 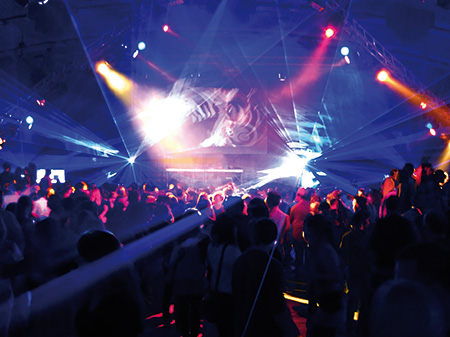 “This year, we’ve organised a PA from a singer who had a big hit in Ibiza this summer. You won’t find out who it is until the night,” organiser John Duckett teasers.

“Space has always been popular, but this year was a proof that London has one of the best party scenes in the world.

Although 2012 was economically challenging for everyone, the positive spirit remained!”

If you have enough stamina, more parties await right through until Boxing Day – excluding December 25, when you can hide away with your mates or family, recovering enough energy to go at it again. 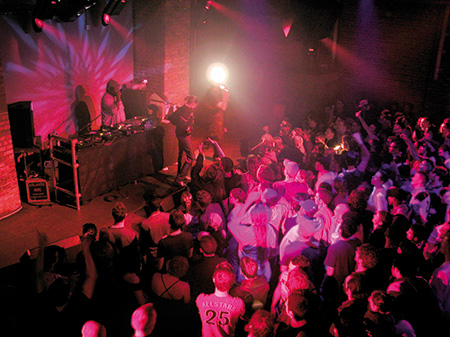 Our pick of Boxing Day bashes is one-time pirate, now legal, radio station Rinse RM – a pioneering force in the British music scene – which will be taking over all three rooms at Fabric, in Farringdon, for a party to end all parties.

This gig is for clubbers that are a bit more hardcore, rumbling on until 7am the next day.

“It feels an appropriate way to round 2012 off,” the Rinse FM team says of a year which saw the station go on a national tour and celebrate its 18th birthday with a one-off event in the Tate Modern’s new Tanks venue.

Happy clubbing then – just don’t be last for Christmas dinner.