The King’s Speech swept the board at the Baftas last night with the movie scooping seven awards, including Best Actor for Colin Firth and Best Film.

The film is now tipped to do well in the Oscars later this month.

“I’m just used to clapping others.

“Shelf space for a trophy has been quite empty for half a century so there’s quite enough room for the ones I’ve picked up in the past year and a half. I don’t intend to get used to it. I hope this bizarre adventure we’re on will continue.”

Picking up his award, Colin said: “I like coming here. Thank you, Bafta.

“On the day of my first meeting with Tom Hooper (the director) I had to postpone a routine but possibly somewhat uncomfortable medical examination. I’m pleased to report that the meeting proved a lot more edifying.”

Helena Bonham Carter, who wore a black Vivienne Westwood shoes, made a rambling speech when collecting her gong.

“I am so used to losing, it is quite a strange feeling to win. I should thank the Royal family, because they have done wonders for my career this year.”

Referring to her role as the Red Queen in partner Tim Burton’s Alice in Wonderland, she added: “I seem to be playing queens with ever-decreasing head sizes. Next year I will be the pin-headed queen.”

The Harry Potter franchise was presented with a Outstanding Contribution to cinema award. 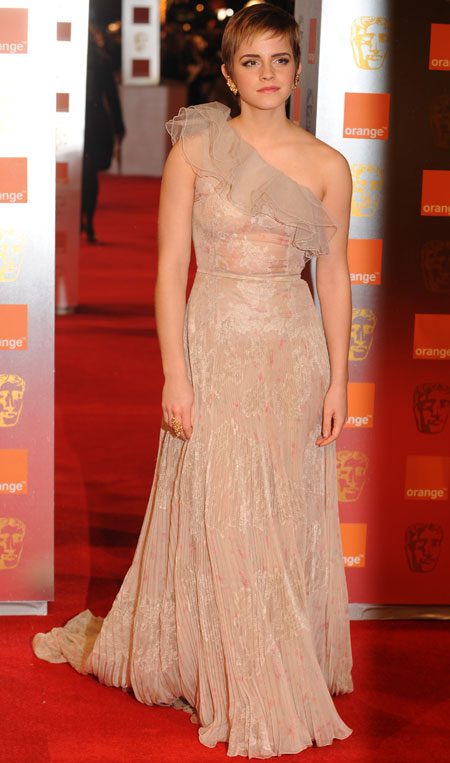 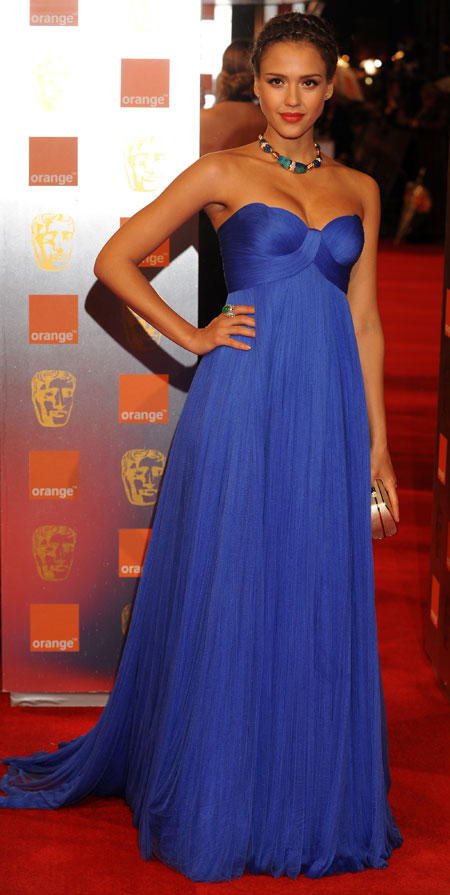 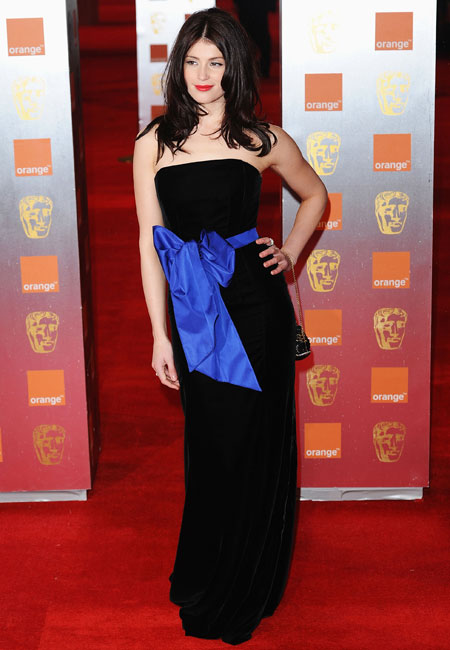 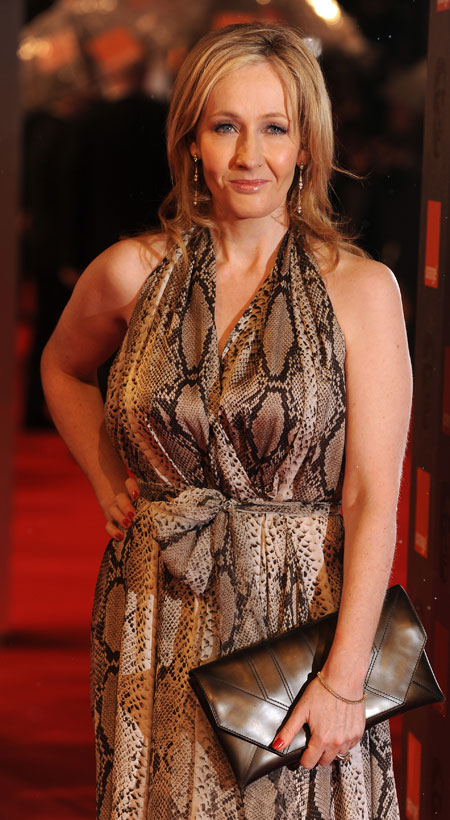 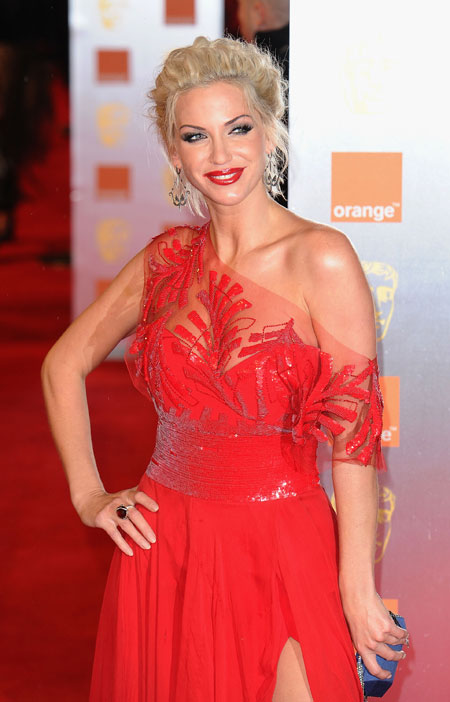 Video: Hillbilly from ‘Hillbilly dances with raccoon’ video has pet raccoon seized by the government