Every band was on time, distances between stages short (even in the maddening crowds) and we never once queued for a beer. Men and women with trays of Corona on their heads were relentless and gifted at snaking there way through the crowds without spilling a drop.

The only thing missing was the lack of a Mexican band. The event advertised as “La Ciudad de México tiene un sonido especial. Comencemos a escuchar cómo suena nuestra ciudad,” translates into English as “Mexico City has a special sound. Begin to hear how our city sounds.” I would have loved to have heard the sound of the city, but it wasn’t going to happen without a Mexican artist in sight.

My first time at the two day Corona Capital music festival, on the grounds of Autódromo Hermanos Rodríguez F1 track in Mexico City culminated in fun, laughter, appreciation, a hangover, full stomach and exhaustion. Everything I require from a good festival.

I can’t wait for next year.

Here are a list of my top acts of Corona Capital 2015: 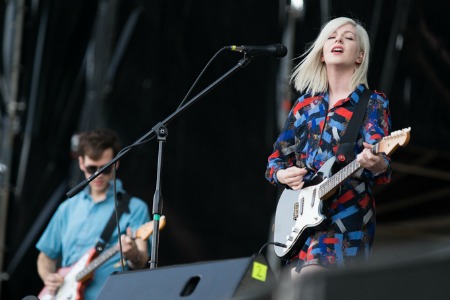 Fresh, relatively unknown and one to watch, with loads of energy and entertainment. 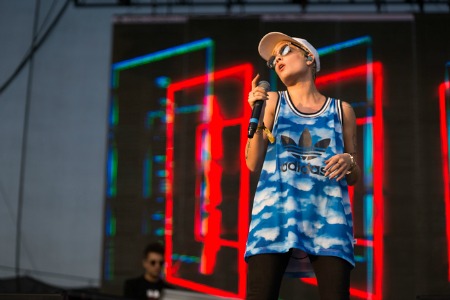 She’s gaining followers for her electro-pop vibe, but is also getting recognised for her beauty and style as well. 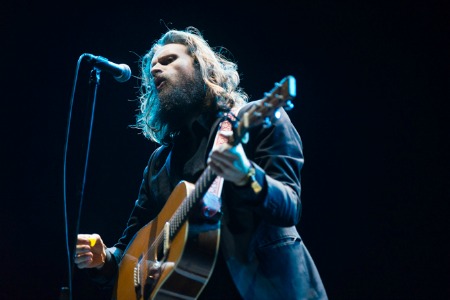 Etched in my mind for prancing around the stage, falling to his knees and flinging his guitar into the air. 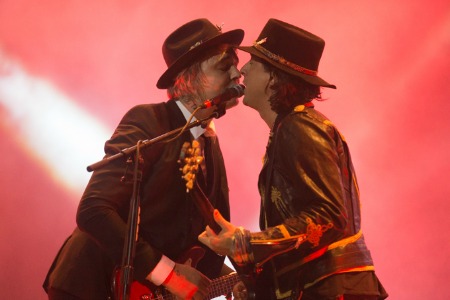 The crowd went crazy for these guys, a sea of bouncing heads and Corona spilling out everywhere. 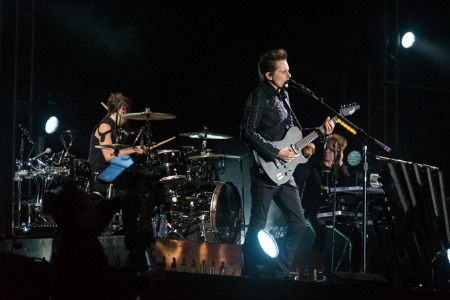 An hour of electronic music, rock, classical and rock opera all rolled into one. 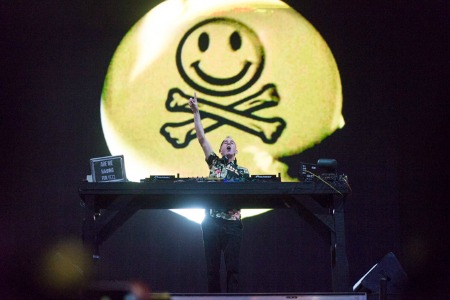 We knew the tracks, style, sets, there was nothing new, but there was no need to change by the crowds’ reaction. 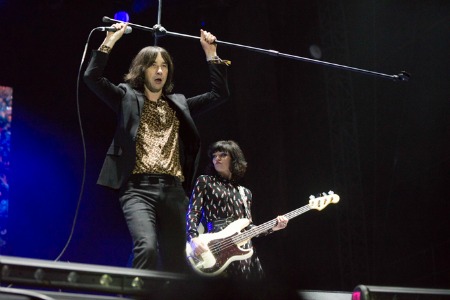 Watching them at Wembley is one thing, but in the middle of thousands of partying Mexicans quite another.