Small, quirky stores, such as charcuterie and cheese purveyors Good Taste, cafes and restaurants are packed inside ‘the triangle’, where the main action is found along the suburb’s three main streets.

It might have great connections to central London, but the area manages to retain a small town feel.

Get back to nature and check out Crystal Palace Park, where you’ll find a lovely lake and plenty of opportunities to soak up the cityscape.

However, there’s also a distinctly urban vibe thanks to the area’s myriad chilled-out bars. Perhaps even better than all of that, though, is this simple fact: it’s cheap.

Mason says: “Most people coming to rent here are moving from Clapham and Balham, because they can get twice as much for their money.”

If you like to throw your cash around, don’t bother here: it’s more suited to savvy penny-pinchers. 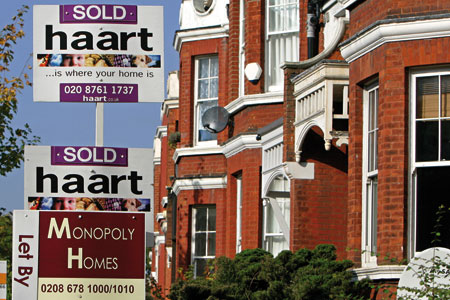 Crystal Palace is home to an invigorating mix of styles and nationalities.

“We’ve got a lot of arty and theatrical people and quite a few folks from the public sector,” reckons Mason.

The massive park, site of the original Crystal Palace – a grand glass building erected in 1854, which burned down in 1936 – is ideal for sunny days.

If walking up the high hill every day isn’t enough, the National Sports Centre – with gym, climbing wall, swimming pool, tennis court, badminton and squash courts and more – offers a great workout for everyone.

Once you’re fighting fit, treat yourself and enjoy the eateries along Westow Hill. Joanna’s, which dishes up top-notch international cuisine, is open 10am until late, seven days a week, and is one of the area’s most popular restaurants.

Perhaps it’s not a coincidence that you can bag a three-course meal here for under £17.

“Even the expensive restaurants here are within reach,” says Ben Bussy, a property consultant at estate agent Abode in Crystal Palace. “It’s all reasonable.”

In the evening the trendy people of ‘the triangle’ gather for drinks in The Sparrowhawk, which also serves up great gastro grub.

At Westow House you can sink local ales over a game of table tennis. 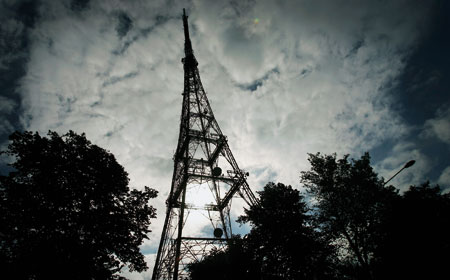 Crystal Palace is at the end of the Overground line, but it takes less than half an hour to travel from here to Shoreditch High Street.

London Bridge is just 20 minutes away from Crystal Palace with National Rail, which also takes you to Victoria in 26 minutes.

What you can rent

There are beautiful big Victorian houses in the area, but most are now split into apartments.

Properties vary from studios to eight-room flats, plus a handful of new builds. 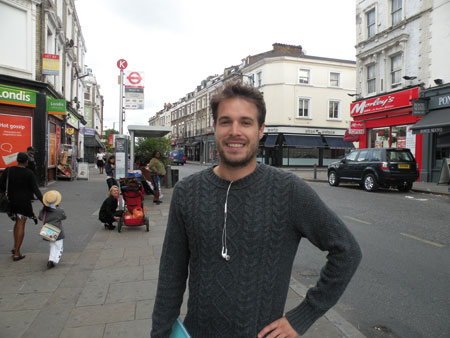 “I used to live in Brighton and thought London was going to be a bit over the top. But here’s a bit further out, a bit more relaxed and there’s a nice community feel.” 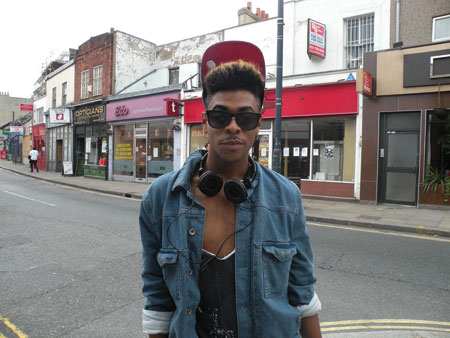 “It’s always busy, there’s a lot of people around, and there are lots of restaurants and things to do at night. When it’s sunny it’s great to go to the park.” 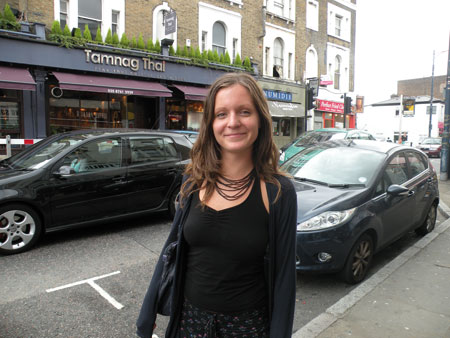 “Restaurants and shops are close to each other here, and so are the people! It’s like a little village. It’s also nice that you can see the city centre from the top.”

The Wonderful City of Lviv

A Pearler of a Job