Baker has won numerous prestigious Sony Awards for his work in BBC radio. He was clearly riled by the decision by BBC executives who claim that the schedules were due to be refreshed.

“Very good afternoon, everyone. As you may have heard, this show has been cancelled by the BBC. This may be the last one we ever do, but let’s look past that. Nobody from the station rang me.”

“No jokes, this show has been cancelled…The BBC have cancelled this show for financial reasons.”

Baker returned to the show in April folowing an absence as he battled throat and mouth cancer. He announced that he was cancer free in June 2011.

After the show, Baker tweeted “We dwell amid pinheaded weasels who know only timid, the generic and the abacus.”

According to The Guardian, Baker is paid £300 a show. He suggested that the BBC “get rid of two-thirds of the middle management” who he cheekily accused of “clinging like limpets to a very great uncreative life”. 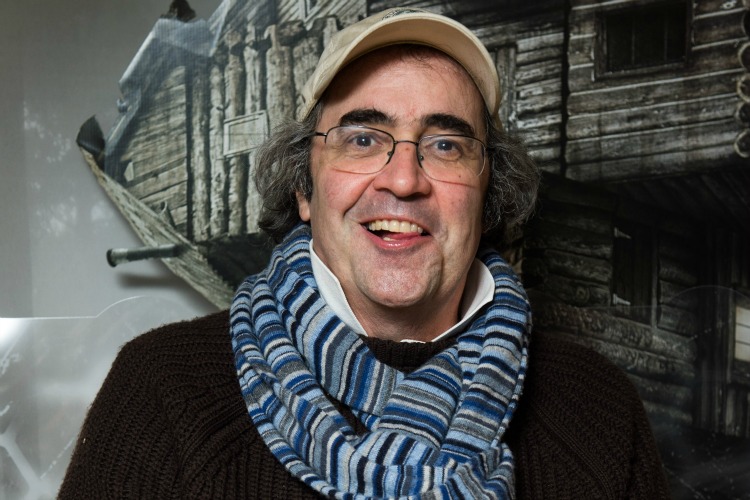 A spokeswoman for the BBC said “The decision wasn’t driven by savings. All stations from time to time refresh their schedules and this is no different. Danny’s still very much part of the BBC with his Saturday morning show on BBC Radio 5 Live and we’ve been talking to Danny Baker’s agent about a weekly programme.”

Next week @prodnose is inducted into Radio Academy Hall of fame. Not surprising, he’s the best. Today the BBC are axing his show. Dickwits.

How can the BBC axe our greatest radio talent @prodnose show.after recent events they should be celebrating what they do well.