The Day of the Dead festival is slowly gaining momentum around the world possibly due to its proximity to Hallowe’en and its growing popularity. Here in the UK over the past few years, Hallowe’en certainly seems to be getting bigger year on year.

Traditionally a Mexican festival dating back over 3,000 years to honour the dead, the celebration combines old Aztec rituals with Catholic teachings, namely moving the festival from its traditional place in August to November 1st (All Saints Day) and November 2nd (All Souls Day).

It’s all about celebrating those lives lost with parades, parties, gifts, food and drink! Sugar skulls and marigolds are among traditional offerings and if your’re dressing up – the ‘Dapper Skeleton’ or the Calvera Catrina is the costume to adorn – think of the scene in Spectre with whitened faces and blacked out eyes and mouth. 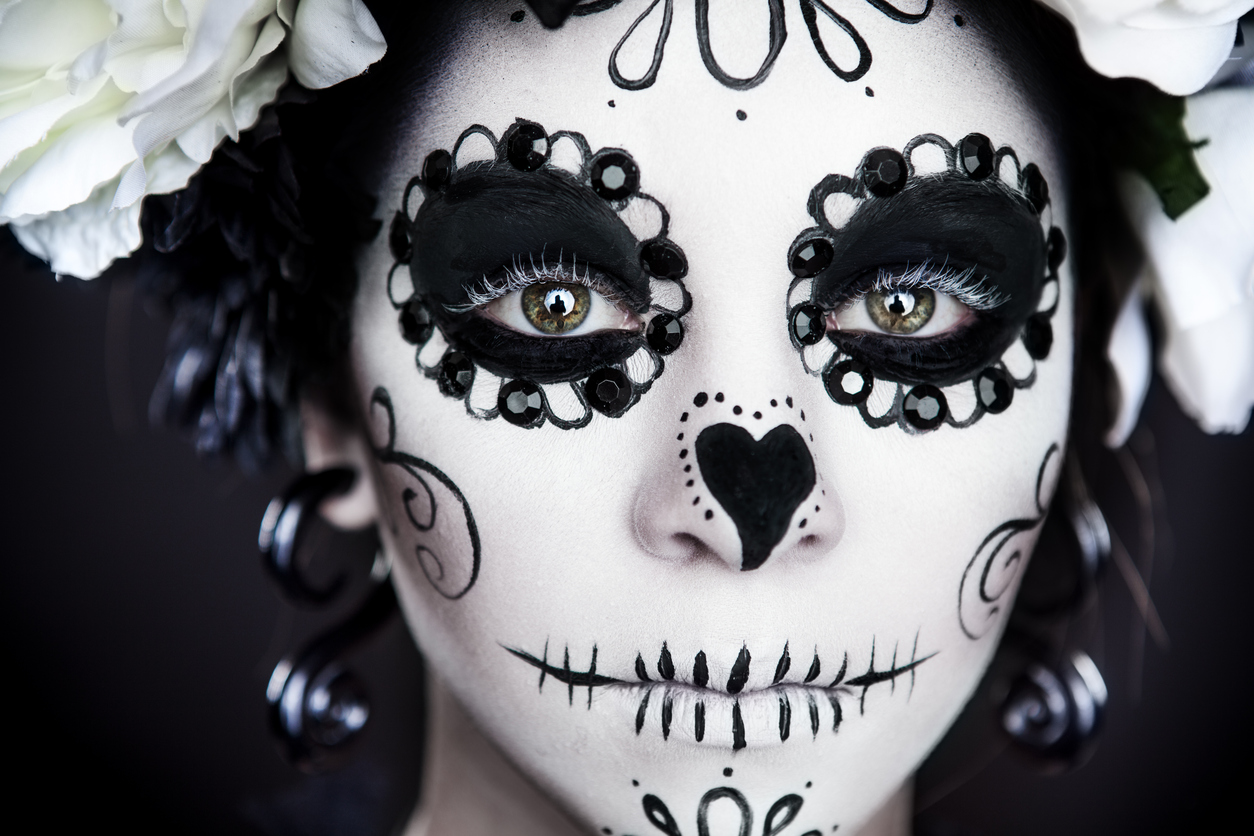 In fact, Mexico City has staged a Day of the Dead parade for the last two years, said to be influenced by the scene in the James Bond film with thousands of colourful Calvera Catrinas taking part.

Nothing quite so grand over here in the UK but there are celebrations taking place.

Mexcian restaurant Wahaca is putting on a week-long celebration across the country until 5th November transforming their eatieries with tradiotnl Mexican decorations and putting on a special feasting menu including buttermilk chicken tacos, roast chilli quesadillas and sweet potato and feta taquitos – the set menu costs £25pp (min 2 people) with some money raised going towards those affected by the recent earthquake in Mexico.

Festival of the Dead comes to…

Around the country there are carnival-esque parties including giant skull processions, dance troupes and acrobats, DJs, Pinata, skull face painting, confetti, CO2 and light shows all based on the Day of the Dead.

El Pastor in Borough Market will be hosting a Dia de los Muertos lock-in from 10pm. Alongside their tradiotnal offerings of South American food will be a club night with the guys from Mexico City’s cult nightclub El Colmillo.

Mestizo on Hampstead Road will be celebrating with a special menu on November 2nd.

Cafe Pacifico in Covent Garden will have drinks specials including the delicious sounding Flor Muerta made from tequila, hibiscus agave nectar lime, and Cynar liqueur with Himalayan pink salt on the rim and dehydrated hibiscus flowers along wth food, face painting and Mariachi band.

Or celebrate at home – tequila and mezcal are a huge part of Mexican tradition and to celebrate the Day of the Dead el Jimador have collaborated with artist David Lozeau to produce two limited edition bottles of tequila – Blanco and Reposado. 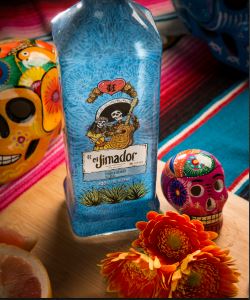 Young and fresh, el Jimador Blanco tequila has a truly authentic character. Made with 100% hand-harvested blue Weber agave, naturally fermented and double distilled with sparkling clarity, it is rich in flavour and buzzing with citrus flavours; take a sip or shake it up. 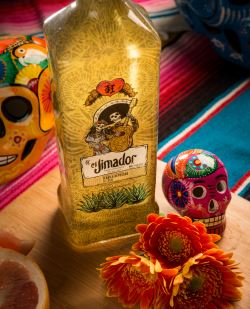 el Jimador Reposado begins with 100% hand-harvested blue Weber agave, naturally fermented and double distilled. It then enjoys a two-month siesta in handmade American oak barrels until the optimum moment for drinking. The results are worth the wait: an exquisite golden tone, warm seasoned flavours and a smooth, confident agave flavour that really shines through.

Have you signed up for the Standard Chartered Great City Race?