Tamm was best known for playing the first incarnation of the Doctor’s companion Romana, alongside Tom Baker.

She had a long career on stage and screen, with roles in films including The Odessa File and The Likely Lads, and a recurring role in soap Brookside as Penny Crosbie.

She died on Thursday at her home in Battersea, southwest London after suffering from cancer for 18 months, agent Barry Langford said. She leaves her husband, Marcus Ringrose, daughter Lauren and seven-year-old grandson Max.

Mr Ringrose said: “Mary was truly beautiful in every way. She was a very spiritual lady who loved nature and adored all animals.

“On set and offstage, her earthy northern humour and self-deprecating wit brightened every occasion. She was a consummate actress, and immensely popular in the profession.

“Mary was born in Bradford, the daughter of impoverished refugees, and through sheer talent and hard graft got herself to Rada, starred opposite Jon Voight in The Odessa File, and found a form of immortality as the Time Lady Romana opposite Tom Baker in Doctor Who.

“We will miss her every day.”

Tamm’s parents were Estonian and she did not learn English until she went to primary school. 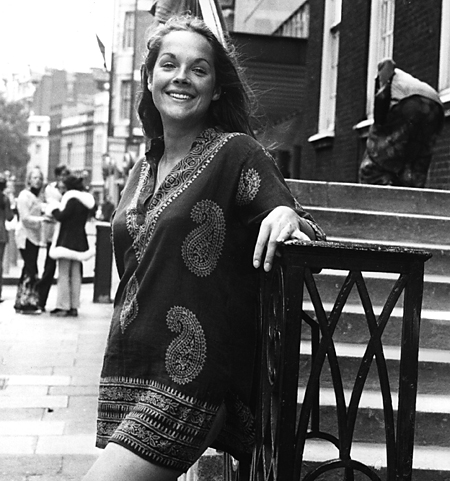 She recently starred in television series Wire In The Blood, Paradise Heights and Jonathan Creek, with stage work including Amanda in Private Lives and Beverley in Abigail’s Party.

Her last role was in EastEnders, in which she played Orlenda in 2009. Her autobiography was published the same year.

Fans of Tamm have been writing messages of condolence on Twitter.

Paul Cornell, who has written Doctor Who novels and screenplays, said: “She was always great fun on screen, and those who knew her say that was true off screen too.”

Fellow Doctor Who writer Joe Lidster said of Tamm: “Sweet and funny and not at all what you’d expect someone so glamorous to be. Such sad news.”

How To Open Files with Unknown File Extensions?

London pollution to be ‘glued to roads’ in Boris Johnson plan