DVDs out Monday March 26: Things, cancer, and an eye for an eye 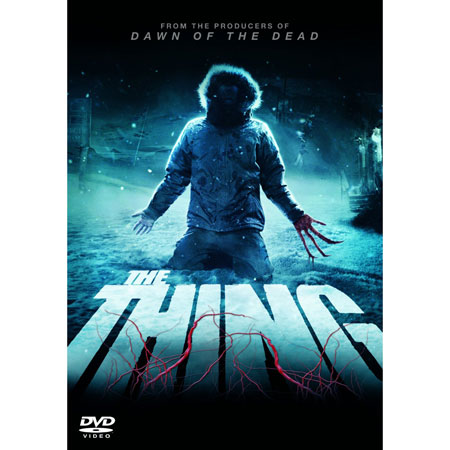 Not a remake, but a prequel, which explains what exactly happened to the Norwegian team of arctic explorers found in the early stages of John Carpenter’s Eighties original. A decent enough premise, it turns out though that what happened to them was exactly what happened to JC’s band of beardy ice-workers – they get their bodies contorted and reworked in to imitations of themselves leading to all manner of blood-soaked paranoia. The effects are impressively handled – physical effects make up some of the sequences, with CGI handled sparingly and wisely (there are no flying, winged alien beasts here). Mary Elizabeth Winstead takes on the Kurt Russell role as the sceptical one who knows before everyone else that something just ain’t right. It’s diverting, fun for bloodhounds, but offers little over the original. 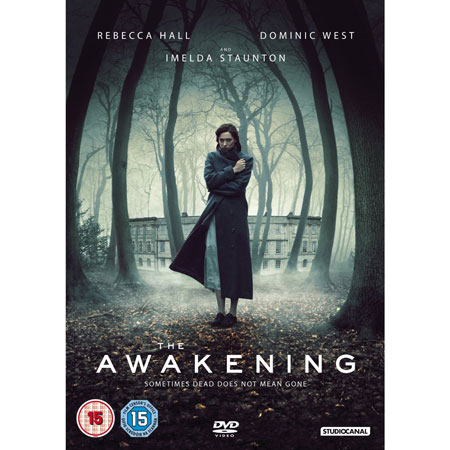 Effective period chills abound in this Brit horror which juggles those of the psychological kind with those of the spectral kind as a ghost-hunter who doesn’t believe in ghosts (played impressively by Rebecca Hall) travels to a rural boarding school where the pupils are being hounded by the spirit of a deceased schoolboy. The post-war setting gives it atmosphere as a nation rocked by death struggles to come to terms with its future, and there are impressive turns here by Dominic West as a soldier back from the front and Imelda Staunton as the school’s matron. If only it weren’t for the slightly over the top conclusion, this would be a contemporary classic. 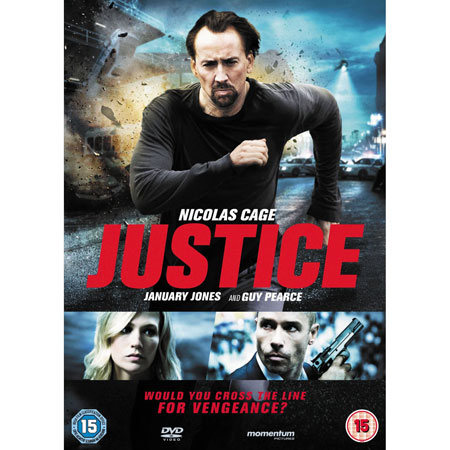 Nicolas Cage stars, alongside Guy Pearce and January Jones, in this decidedly sub-average thriller as a man whose wife has been assaulted and who seeks a violent retribution. Should violence be met with violence, do we subscribe to the eye for an eye sentiment, is this really justice? If it made for a more compelling movie, we’d say off with his head. 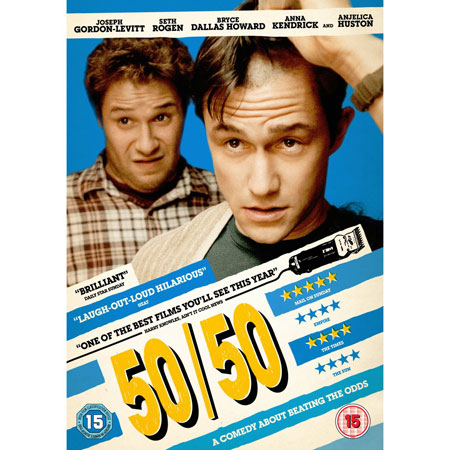 Seth Rogen and Joseph Gordon Levitt take centre stagein this stoner-y bromance comedy about how a Levitt’s young man deals with being diagnosed with cancer. Mostly auto-biographical about screenwriter Will Reiser’s own expeiences, there is real pathos to the observations, and genuine humour, the film impressively sidestepping any mawkish over-sentimentality. Refreshing.

Check out our TNT review. 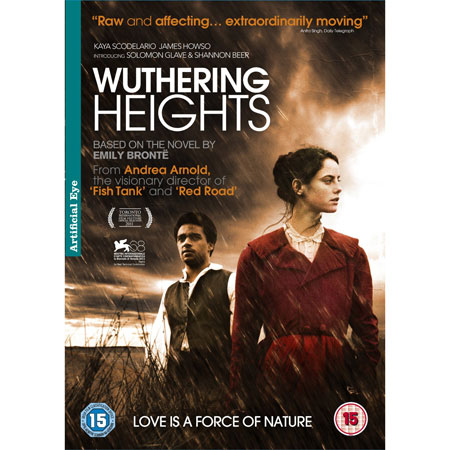 Emily Bronte’s period classic adapted for the big screen by Andrea Arnold, the woman behind such gritty, contemporary fare as Fish Tank and Red Road. Skins’ Kaya Scodelario stars (after Natalie Portman and Abbie Cornish were attached to earlier versions of the film), and there are no hoodies in sight. 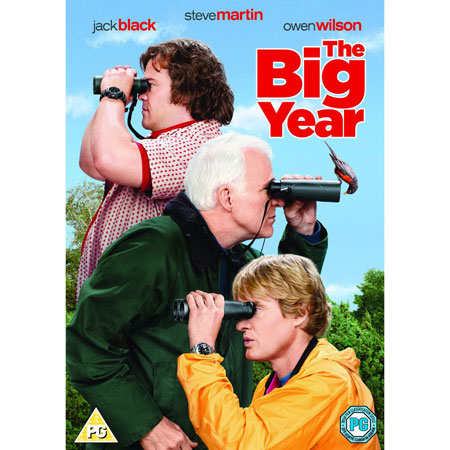 This was a big name flop at cinemas, but was it deservedly so? Top star funnymen Steve Martin, Jack Black and Owen Wilson star in this tale of competing bird watchers. The comedy’s soft, but it is there, it’s not deserving of the fate that befell it at the box office last December, but not a patch on any of the three’s best work either.