England took the series decider by 10 wickets, running down the hosts’ total of eight for 139 with 44 balls remaining, with Alex Hales (80) and Michael Lumb (53) finishing the match unbeaten.

After winning the toss and choosing to bowl, the tourists kept things tight on the small Wellington ground, especially Broad (3-15) and Dernbach (3-360. 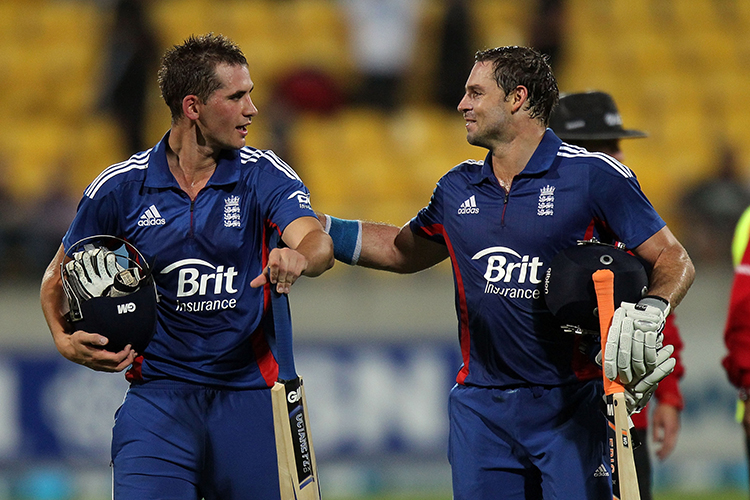 Hales was in an especially beligerant mood, smashing the Kiwi bowlers for 80 off just 42 balls, including three sixes and a four in four consecutive balls.

Lumb hit the winning runs with a majestic six which officials are probably still looking for.

Meanwhile, in India, the same two nations are fighting it out in the third-placed play-off at the Women’s World Cup.

New Zealand batted first and set England a total of 220 with eight wickets down.

At the 30-over mark the England chase was on track just two wickets down for 135 runs. 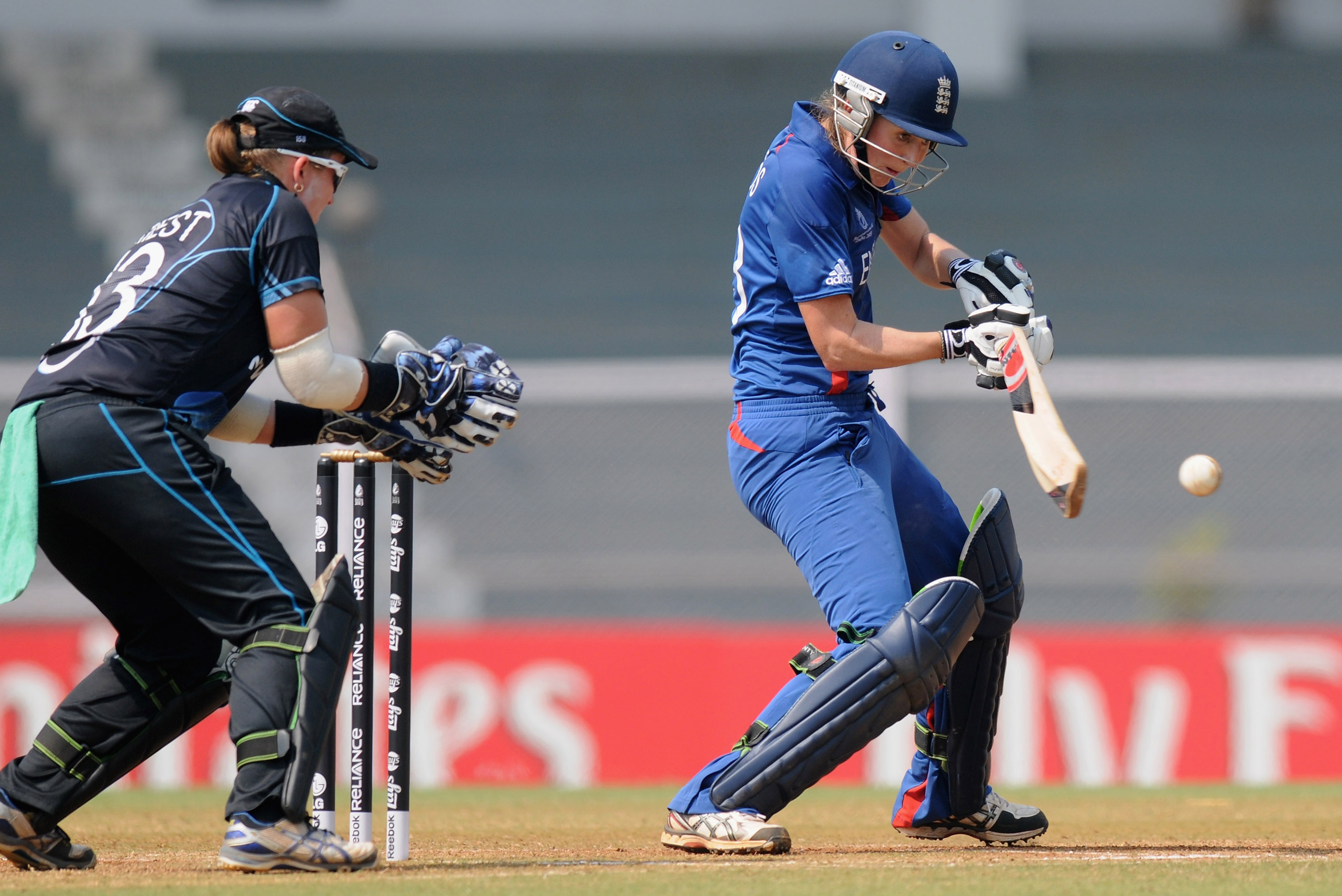 Charlotte Edwards had cruised past her half century and was 68 from 82 deliveries.

Australia plays the West Indies in the final on Sunday.