This month marks the 125th anniversary of the notorious Jack the Ripper murders in east London in 1888. The identity of one of England’s most notorious serial killers has always remained a mystery, but horrifying as his slayings were, he’s just one in a long tradition of evil characters in England’s often bloody history. VisitEngland shares with TNT some of the more gruesome parts of the country’s past and reveals its most haunted hotspots.

More than 400 years ago, in August 1612, 10 people were found guilty of witchcraft at Lancaster Castle and executed on the moors. Were the Pendle Witches malevolent people possessed by supernatural powers, or innocent victims of a time obsessed with the pursuit and punishment of witchcraft? Intrigued visitors can walk the Lancashire witches trail, which starts in the shadow of Pendle Hill and follows the route the witches took through the Ribble Valley to Lancaster Castle where they stood trial. Once at the castle, visitors can take a guided tour to see the dungeons where they were imprisoned, and the courtroom in which their cases were heard. 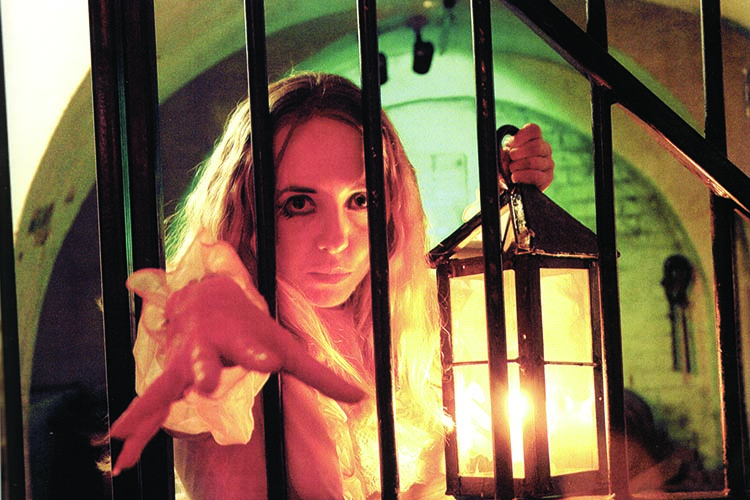 Oxford Castle has a history of murder, witchcraft, imprisonment and execution, and is reported to be one of the most haunted locations in the country. The castle is said to be stalked by a number of ghosts, including a 12th-century monk who pulls the hair of visitors to the crypt, and a man who hanged himself at the castle in 1761 and can now occasionally be seen in Debtor’s Tower wearing an expensive waistcoat, cape and tricorn hat. Visitors can explore the castle’s many frightening areas including the well chamber, prison cells and the 900-year-old crypt beneath the building. Or book a terrifying ghost tour and take part in vigils and séances in the dead of night. 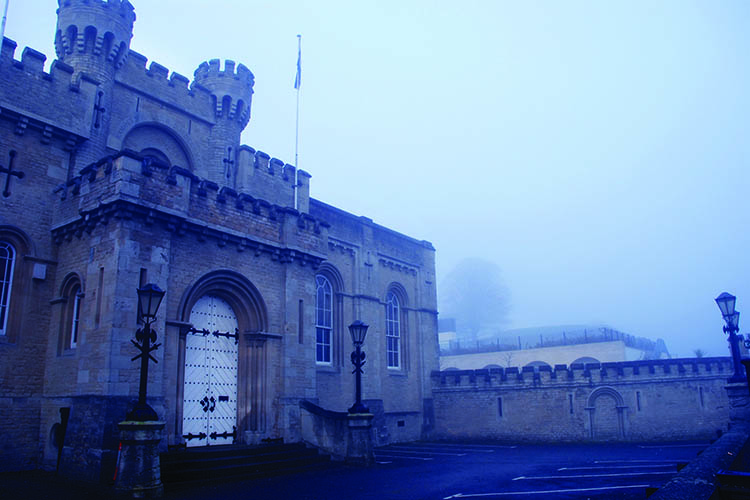 A city famous for England’s final hanging, drawing and quartering, and the venue for the very last pressing to death in the country (eek), a trip to Derby could haunt you for a lifetime. The city lays claim to some terrible tales: the spirit of executioner John Crossland, a criminal who earned a pardon for carrying out the death sentence on his own father and brother, roams restlessly around Derby Cathedral; poor Alice Wheeldon, accused of plotting to murder prime minister David Lloyd, is said to haunt the Guildhall; and victims of the Black Death were buried alive at St Peter’s Churchyard in the 14th century. You can join a guided ghost walk of the city with Most Haunted’s Richard Felix, or hold an overnight vigil in Derby Gaol, which dates back to the 18th century.

Nottingham’s Galleries of Justice Museum tells some of the sinister stories behind the city’s own outlaws, which are brought to life in the very building where they were judged, imprisoned and executed. The setting for this historic visitor attraction is Nottingham’s old courthouse and jail, voted ‘the most haunted building in the UK’ by paranormal investigators Fright Nights (frightnights.co.uk). Take a ghost tour to hear tales of the Shire Hall’s dark past and be led around the haunted corridors, cells and dungeons. 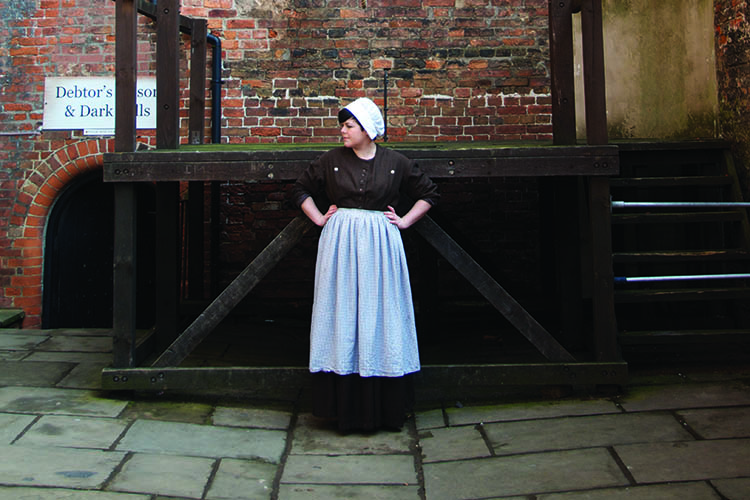 Blickling Hall, a 16th-century estate near Aylsham in north Norfolk, is a treasure trove of romantic buildings, beautiful gardens and landscaped park. However, it is believed to be haunted by the ghost of Anne Boleyn who appears every year on May 19, the anniversary of her execution. The short-lived queen consort’s ghost is said to draw up to the door of the stately home in a carriage pulled by headless horses and driven by a decapitated coachman. The house, now a National Trust property open to visitors, was built on the site on which her manor home once stood.

UKBA: Woman due for deportation in coma following overdose after Border Agency labelled marriage to English man a ‘sham’

The secret to a long marriage: A wife who does the housework