It was a routine home victory for City, with goals from Samir Nasri and captain Vincent Kompany – although point would have been enough for Manuel Pellegrini’s side to regain the crown.

A home defeat to Chelsea and the late collapse at Crystal Palace saw Liverpool’s chances of a first title in 24-years slip away and City took full advantage by winning their last five games.

“Big teams cannot be satisfied with one title,” said Pellegrini after the game. “This club and players deserve more titles.”

A nervous Liverpool meanwhile beat nine-man Newcastle 2-1 to end the season on a high and claim second spot. They’ll be disappointed with their end to the season but can take a lot of heart – in August nobody predicted that they would challenge for the title.

Liverpool fought back from behind to win thanks to two goals in as many minutes from Daniel Agger and Daniel Sturridge, with Newcastle’s Shola Ameobi, who was likely making his final appearance for the club, after seeing red for comments he made to the ref following that second goal.

Elsewhere, a stunning goal from Aaron Ramsey helped Arsenal to a routine 2-nil win at Norwich, which confirmed the home team’s relegation to the Championship, joining Fulham and Cardiff.

Tottenham claimed sixth spot with a 3-nil win over Aston Villa and Chelsea ended the season with a win – add a striker in the summer and they’ll most certainly be contenders for the title next season.

Last year’s champions Manchester United drew with Southampton to finish in a disappointing seventh with 64 points, 22 points behind City, with the search for their new manager continuing following the sacking of the ‘chosen one’ David Moyes. 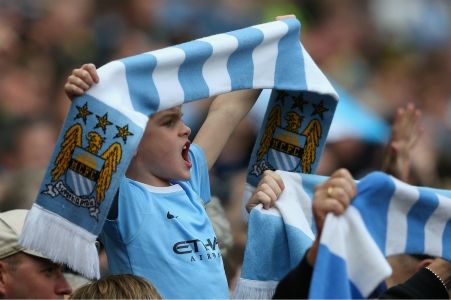 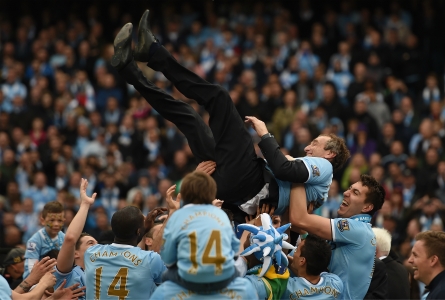 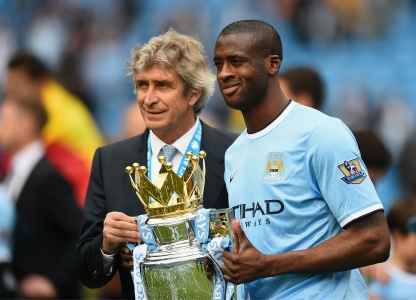 Fraser Island: On all fours