With 44 Tests to his name, 23-year-old O’Connor decided to get past some personal issues away from the Australian bubble and was welcomed with open arms by Irish boss Brian Smith.

He’ll get a big welcome to Premiership Rugby this weekend when he takes on high-flying Northampton Saints.

O’Connor can’t play for the Wallabies until 2015 after having his contract torn up following a string of off-field issues, included being escorted from Perth airport apparently drunk, but he’s making the best of the situation. And it’s only a win for UK rugby fans to have one of the sport’s most exciting properties here.

“I thoroughly believe I can improve elements of my game by playing in the Premiership,” O’Connor said in a frank and jovial press conference. 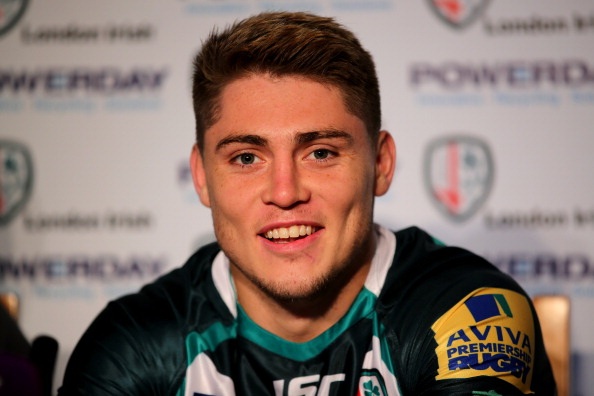 “Having decided that I needed a change from both a personal and playing point of view, I spoke to clubs in Japan and France and concluded that the best way forward for my development was to move to England.”

“Given that I’ve left my support network back in Australia, London Irish offered me an environment that I felt comfortable with.”

Smith dubbed O’Connor the “most significant signing in the club’s history” and said the utility back deserved a second chance.

As he gets set to line-up for the Exiles, Australia get set to build on their encouraging performance against the All Blacks with the first of five autumn Tests against England on Saturday.

For tickets to Sunday’s match at the Madejski Stadium in Reading, visit http://www.lidirect.co.uk

Have a look at what O’Connor does best here