Sonny Blue: Williams slips up over the try line (see it here) but it doesn’t stop Kiwi steamroller against Samoa 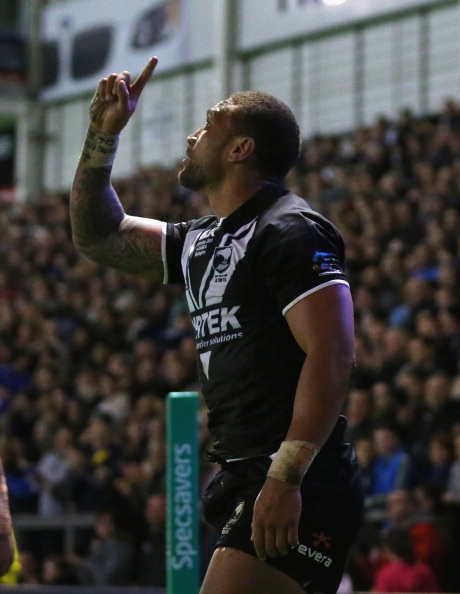 For all the outstanding play from the Kiwis though, the incident most remembered out of the match will be a blunder by Sonny Bill Williams.

Making his first appearance for New Zealand since the 2008, Williams is the code’s prized possession after he re-signed for NRL Premiers the Sydney Roosters for another season and decided at the last hour to play in this tournament.

He was solid if not at his brilliant best and two of his trademark off-loads led to tris.

But with 12 minutes to go came proof that god-like sportsmen are mortal when he broke through to score and try, slipped and went into touch instead of scoring under no pressure. 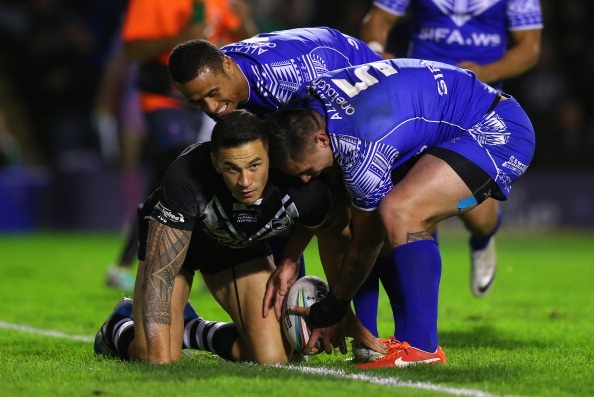 Tonga will know they need to start halves better next time around after they conceded four tries in the opening 23 minutes and three more in the opening eight minutes of the second half.

But they struck back with five tries of their own in the fourth cracking of a match in the tournament so far.

“There were some good parts where we stuck to our structures and processes and we did well,” said Kiwi coach Stephen Kearney.

“But Samoa played really well for a 20-25-minute period in the second-half… and consequently put some tries on us.” 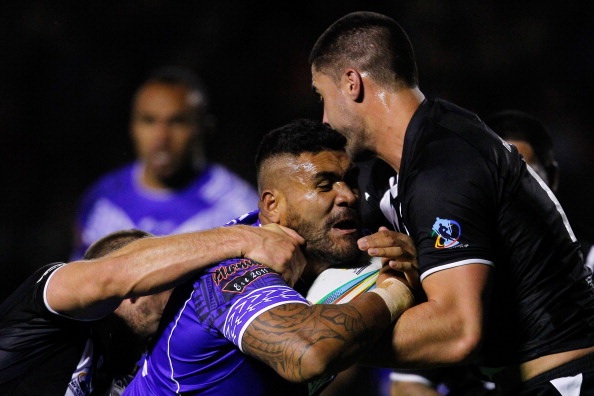