Last night the founder of Facebook, Mark Zuckerberg, took to the stage at an online developers conference in San Franciso and announced the latest batch of changes to the hugely popular social network site.

Facebook users this week have reacted to the adjustments on their familiar newsfeeds with some trepidation as is often the case when changes are made to the familiar layout. But it's now apparent that the new layout heralds more changes than was originally anticipated. Zuckerberg's plans are moving into deals with multiple media partners with the new 'Timeline' feature.

Developed in secrecy over the last 12 months, Timeline is about putting your life story online, representing all of your activities throughout your entire life, online or otherwise. Users are assured their privacy settings will be honoured, but this kind of revolutionary project is bound to cause some raised eyebrows. 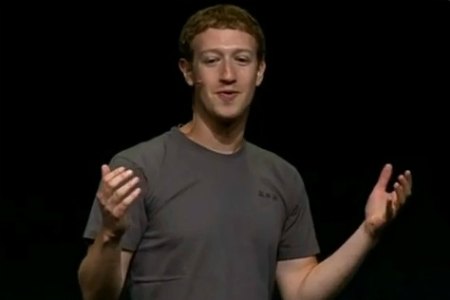 Zuckerberg explained to conference-goers "The last five years of social networking have been about getting people signed up. Until recently people weren't sure how long the phenomenon would last. Now social networks are a ubiquitous tool used by billions of people around the world to stay connected every day."

Facebook have partnered up with the likes of Spotify, The Guardian, Nike and Netflix to enable users to add apps to their profiles to integrate what activities they're getting up to, whether it's reading, watching films, going for a jog or cooking dinner. The open 'social graph' approach will be integrated into the Timeline feature to give a complete picture of your friends and family are getting up to in the real world.

Will the seven hundred and fifty users of Facebook be happy to embrace this revamped brave new world? Only time will tell.

Horses on the Dolomites

Other traveller reviews on Latvia