Many people have taken two-week breaks, meaning there is already pressure on transport systems.

A fire in an equipment room at Acton station had left travellers to find alternative routes as many services were cancelled at Paddington station.

They said that the fire damage was irreparable and the equipment room would have to be built from the ground up. They hope to have all lines open “some time this morning”.

Extra pressure was put on the Tube network as no train were running between Paddington and Heathrow Airport. Additionally, there were delays on the Jubliee Line following a signal failure.

The timing could not have been worse as today is one of the busiest days of the year.

People are making an early escape for their Christmas break as planes are full and major cities appear deserted.

A spokesman for Northern Rail said: ““We have noticed a drop off in the past week. Things have been getting quieter with schools and colleges closing and people getting ready for Christmas,” reports The Telegraph.

Transport systems in London will face further pressure after ASLEF, which represents 60 per cent of tube drivers, are expected to go on strike on Boxing Day. 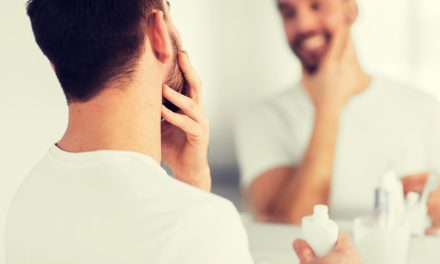 Head to Cairns for some northern exposure