Australian Vogue has featured its first plus-size model in next month’s issue of the magazine.

??Robyn Lawley, who wears an Australian size 14, was cast for a ten-page spread for the September addition of the magazine, making her the first full figured model to be featured in the magazine since it started 52 years ago.?? 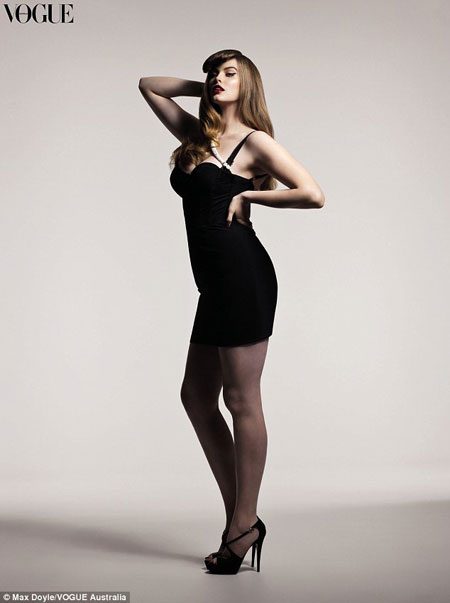 This is not the 22-year-old's first time in the spotlight: she has made previous appearances in Vogue Italia and Australian Cosmopolitan, and stole the spotlight on the cover of French Elle in April.

?Kirstie Clements, the editor for Vogue Australia, called Robyn a “super-duper model,” saying that she was not cast based on her size.??

"She’s really beautiful and you have to make the judgement about whether a girl’s special or not, so it really wasn’t about size or to make a statement,” said Clements. 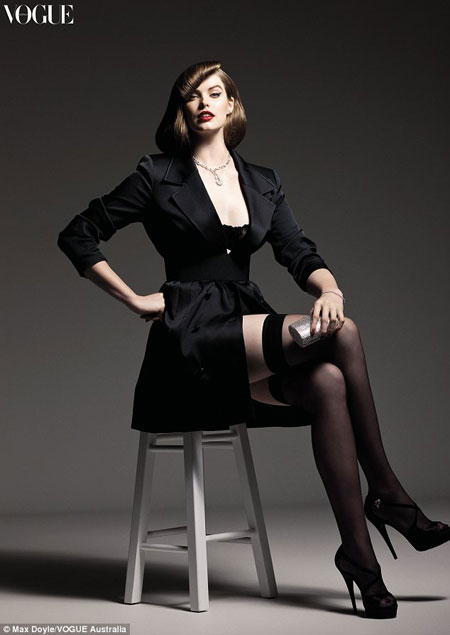 ?Robyn, who now lives in New York City, has spoken publicly about working in an industry dominated by thin figures.