Normally when you’re walking through a busy part of town and get stopped you think you’re about to be chugged, or asked to participate in a survey – nothing is free, your mind keeps telling you. But that’s exactly what these flowers were, as a group of well-meaning folk handed them out to the public this Valentine’s Day morning.

A homeless woman thanked them and said she had never received flowers in her whole life, others were touched, some were wary but then accepted the flowers willingly, while others were sceptical of the endeavour, no matter how well meaning it was.

Reddit user Sweetmilk said “We had 12 bouquets of flowers leftover from an event. We went to a busy train station and handed them to strangers. Here are their reactions.”

Here’s a couple of the pics below, and head on over to here to see the full selection. 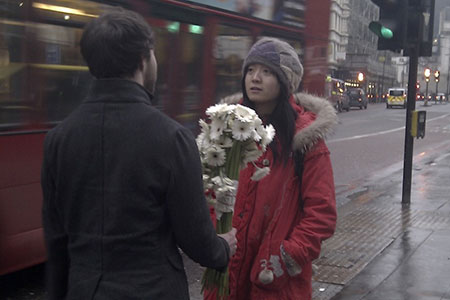 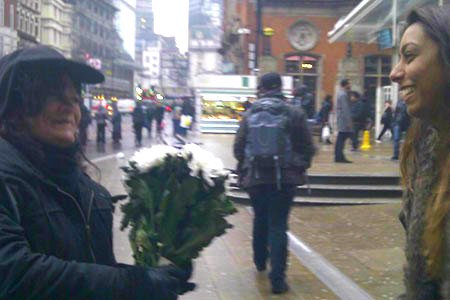 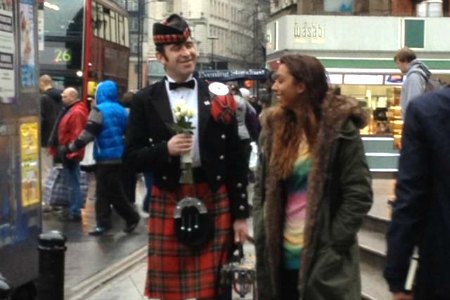