The paper’s coverage of the tragedy blamed Liverpool fans for the deaths of 96 fans in 1989. The Sun has been subject to boycott in Liverpool as a result of the coverage ever since.

MacKenzie has demanded an ‘apology and recompense’ from the South Yorkshire Police, which this month a panel investigating the disaster found to have obfuscated their role in the tragedy by changing 164 police statements.

In an article penned for Spectator magazine MacKenzie alleges he was personally vilified for decades as a result of South Yorkshire Police’s misinformation.

Under the headline The Truth, The Sun’s original article claimed fans stole from the dead and urinated on police. 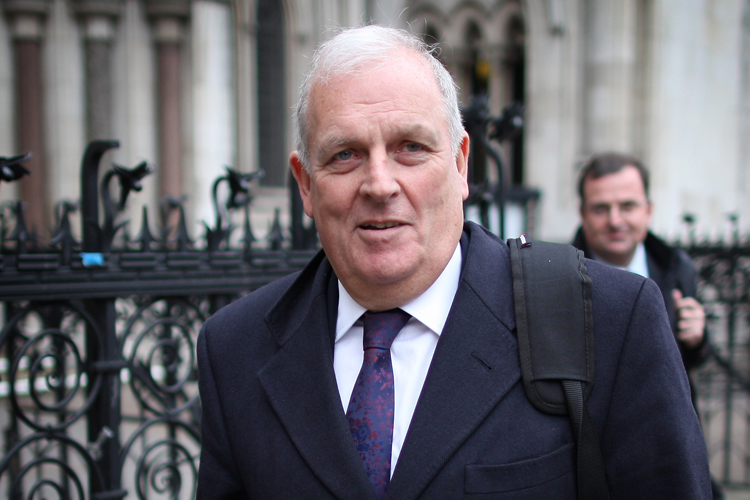 MacKenzie writes: “…the fans were right.

“But it took 23 years, two inquiries, one inquest and research into 400,000 documents, many of which were kept secret under the 30-year no-publication rule, to discover there was a vast cover-up by South Yorkshire Police about the disaster. Where does that leave me?”

However, Channel 4’s Alex Thomson suggests that MacKenzie’s article fails to explain why he ignored his own reporter’s accounts of the events at Hillsborough.

I have the full text of K MacKenzie’s Spectator article. He completely fails to explain why he ignored his own staff to write ‘The Truth’.

Sue Roberts of the Hillsborough Families Support Group, said: “The gall of that man to paint himself as a victim and for him to ask anybody for an apology – it beggars belief.

“He was responsible for a story which was part and parcel of a cover-up designed to blame innocent victims for the disaster.”

I shall not dance on Kelvin MacKenzie’s grave. It will be awash with urine.

Where can I try Aussie bush tucker?