The South Island’s largest city is one of New Zealand’s most attractive and the perfect place to indulge in a little R&R – either in one of the numerous leafy parks and gardens (not for nothing is Christchurch called ‘the Garden City’) or at a street side cafe in Cathedral Square. This spacious, pedestrian-ised square acts as a stage for buskers and break dancers, alongside atheists and religious fundamentalists who battle it out verbally on a daily basis.

It’s also a very English city, established in 1850 by settlers whose stamp is still evident. (Maori history does suggest, however, that the area has been inhabited for more than a thousand years – the Maori name is Tautahi).

The River Avon runs through the centre and walking the banks, dodging wispy branches from the weeping willows and feeding crusts to the quacking ducks, it would be easy to believe you were in one of the UK’s university cities. For true immersion in the experience, go punting on the Avon, a relaxing ride through the quaint little city on this most sedate of transport modes.

Fittingly The Garden City is home to the largest Botanic Garden in the southern hemisphere. Along with the 161-acre Hagley Park, Victoria Square and Avon banks, there are plenty of green spaces in which to take in the clean air which blows across from the hills. The gardens are home to not only a vast array of flowers and fauna, but events throughout the year, making it a vibrant space for locals and visitors.

Just at the entrance of the Botanic Gardens, you can find the Canterbury Museum (canterburymuseum.com), which tells the story of Christchurch and Canterbury from its very early days right up until recent years, with immersive experiences, artefacts and a full Victorian streetscape. It’s also home to natural history exhibitions, and New Zealand’s tectonic environment is one filled with ecological tales to tell.

Even travelling around Christchurch has a distinctly English feel to it. Hopping aboard the tram is both fun and educational, with a full commentary pointing out pertinent sites. Rambling through the city centre taking tourists around the highlights, the red-and-gold vehicles are local icons. If you specifically want a British icon, though, a company called Hassle Free Tours (hasslefreetours.co.nz) now runs trips on London buses. 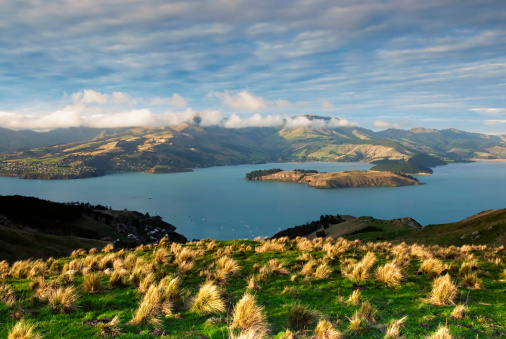 For views, head a few miles west towards Lylleton and ascend or descend in the gondola. Taking you a kilometre up to the summit of Mount Cavendish in the Port Hills, the sights across the sparkling harbour and the vast Southern Alps are, for many, one of the first glimpses they have of the epic New Zealand scenery – utterly breathtaking.

For more mountain views, when departing consider the TranzAlpine Scenic Rail to Greymouth. The journey is an impressive one to undertake, meandering through gorges, lush forests, craggy rocks, Arthur’s Pass and the highest peaks on the South Island, right to the east coast and its wholly different landscape of rainforests and glaciers.

It’s hard to recommend where to shop, as the pop-up culture means that things are always changing, as entrepreneurs and creators seize the opportunity to start afresh. At Re: Start (restart.org), in the very centre of the city, a whole variety of boutiques, cafes and retailers can be found in the brightly hued shipping container shopping village. Spanish Mission Revival architecture remains on New Regent Street, one of the most beautiful in this very beautiful city. Colourful timber-clad buildings, pretty little planters, and quirky coffee shops, as well as an outdoor reading room, make this one of the city’s most photographed spots.

A particularly exciting aspect of the regenerating city, is its vibrant arts scene. Testament to the old adage that out of adversity (in February 2011, a 6.3 Richter-scale earthquake ripped Christchurch apart) comes creativity, things have flourished. The whimsical Sound Garden where recycled materials create improvised instruments and the coin- operated Dance-O-Mat, an ex-laundromat washing machine now converted into a dance machine, are examples of reinvigorated uses of salvaged scrap materials. On building walls and crumbling fences are beautiful and vibrant pieces of street art, some making political statements and some simply aesthetically pleasing, but all part of the reclamation of a space that was claimed by tragedy.

The future looks bright for Christchurch. Tagged as ‘a city reimagined’ there are certainly grand plans for the future, and an enthusiastic approach to its achievement. Stilted by bureaucracy and paperwork, but fuelled by imagination and drive, interesting times are ahead.

It will be fascinating to see whether this new stage in its development will see the classic English heritage preserved, a more Kiwi stamp put upon the city, or whether a wholly new direction will be taken. Whatever the direction it takes, the fact remains that Christchurch is without a doubt a city to watch. 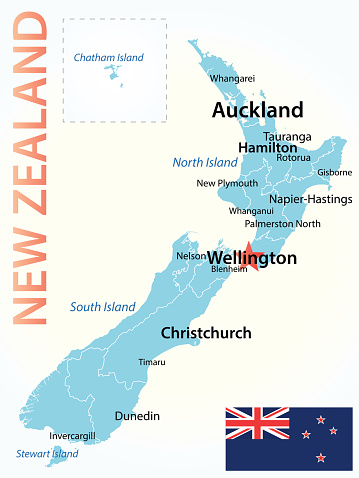 WHERE TO STAY
Foley Towers (hostelworld.com) was one of the first hostels in New Zealand, and the original of the BBH chain. There are Foley’s reunions happening all around the world, such good friends have been made in the amiable atmosphere here. The gardens are well maintained, budding and blooming, with the rooms centred around the greenery and picnic tables. The main building is filled with a happy hum, and the gentle clinking of cooking, making it a contented homely place.
Old Country House (oldcountryhousenz.com) is certainly one to rest, relax and rejuvenate in before the next stage of the journey. Very much of an old Oxford or Durham style college, with cobbled winding paths, flowering gardens, vast wooden kitchens and quiet spaces. An eco-friendly outlook means that Native New Zealand plants are used (they need less support), as well as recycled landscaping materials and sensor lighting and heating. Run by a European couple who fell in love with Christchurch after travelling for four-and-a-half years, they’ve managed to created a home from home, as cliched as that sounds.
Homestead The Grange (thegrange.co.nz) is a classic, well preserved Victorian mansion offering chic B&B accommodation with an interesting history explained in the Peter Jackson movie Heavenly Creatures starring Kate Winslet.
A little further out, and also a little different, is Pete’s Farm Stay (petesfarm.co.nz). Cows, goats and sheep all roam the farm, and the snow-capped alpine backdrop makes for an inspiring view.