But he’s not too shabby on a skate board either as you’ll see here.

A bit of a risky pastime for such a valuable commodity – he’s on a five-year deal worth $10m – given ankle, knee and wrist injuries are a major issue for AFL players, but the Queensland club aren’t too bothered by his retro hobby.

Ablett posted his other talent on Instagram with the caption “a skate down memory lane” over the weekend and already has 4000-plus likes.

“As he has spoken about previously, Gary skated regularly as a teenager and we trust he is responsible enough to know his limitations,” a Suns spokesman said. 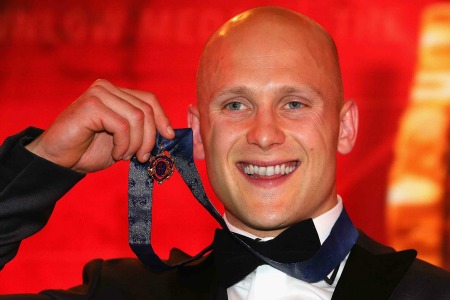 High costs forcing Aussies to give up Anzac centenary tickets