The English-speaking boy, who says his name is ‘Ray’, turned up in Berlin in September, claiming he had been living in the woods.

The Berlin police force has released the images in an effort to find out more about the mystery teenager.

‘Ray’ has reportedly told police that after his mother died in a car crash, he and his father moved into the forest. He said that his father died out there, leaving him to fend for himself. 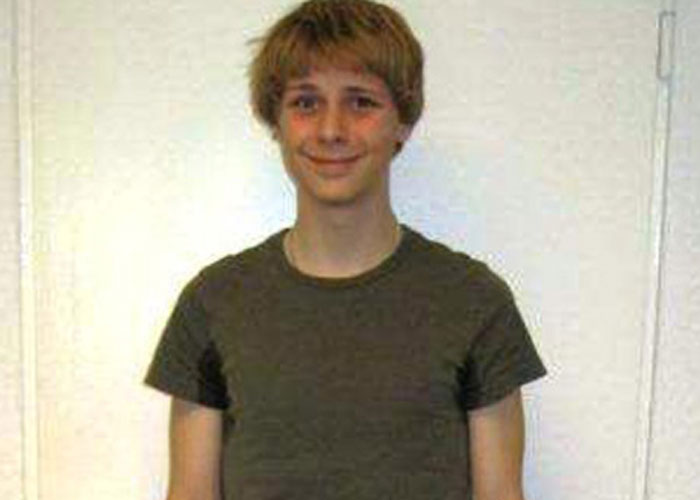 Police said they have “grave doubts” about the boy’s story. He can read and write, speaks broken German and is able to use a knife and fork.

A source told the Daily Telegraph in February: “There was no wood, no grave, no mother who died in a car crash. He is now just regarded as something of an unfortunate.”

He is currently being cared for by social services.