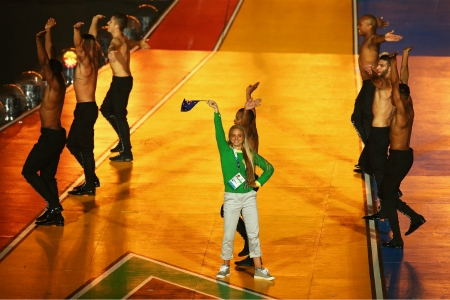 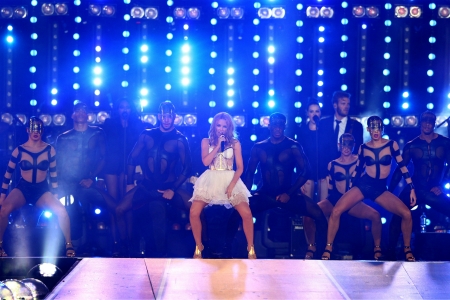 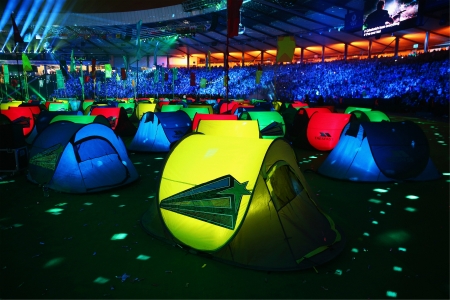 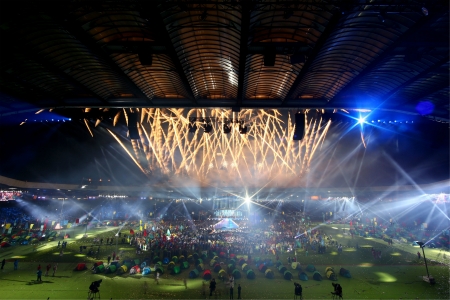 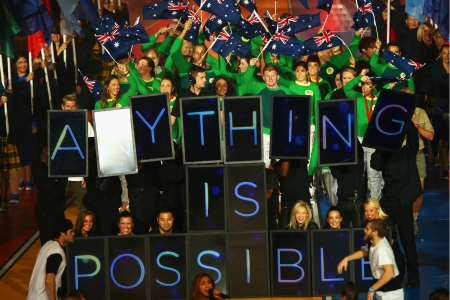 Gold Coast 2018: Anything is possible

Overall, team England topped the medals table with 174, Australia were second with 137, Scotland ended up with a record 53 in fourth place, New Zealand got 45 and South Africa finished with 40 medals.

These have been a successful Commonwealths but unfortunately a lot of the talk has been about what the Commonwealth Games aren’t – the Olympics. The truth is Glasgow put on something special, with big names, big performances and big crowds.

Commonwealth Games Federation chief executive Mike Hooper described it as the “the standout Games in the history of the movement” and it was certainly an improvement on Delhi 2010.

Next up is Gold Coast 2018 – we’ll be swapping kilts and bagpipes for surf and sunshine.