Golfer Day lost grandmother, uncle and six cousins in Typhoon Haiyan, but aunty survives being swept to another village

His aunts survived eventhough she’d been swept into another village by flooding and another of his mother’s sisters survived with her family after they bound themselves together with a rope and hid in an attic, as reported by the Bulletin.

“I am deeply saddened to confirm that multiple members of my family lost their lives as the victims of Typhoon Haiyan,” Day said in a statement released by the PGA Tour. “My family and I are thankful for all who have reached out with their prayers and concern. 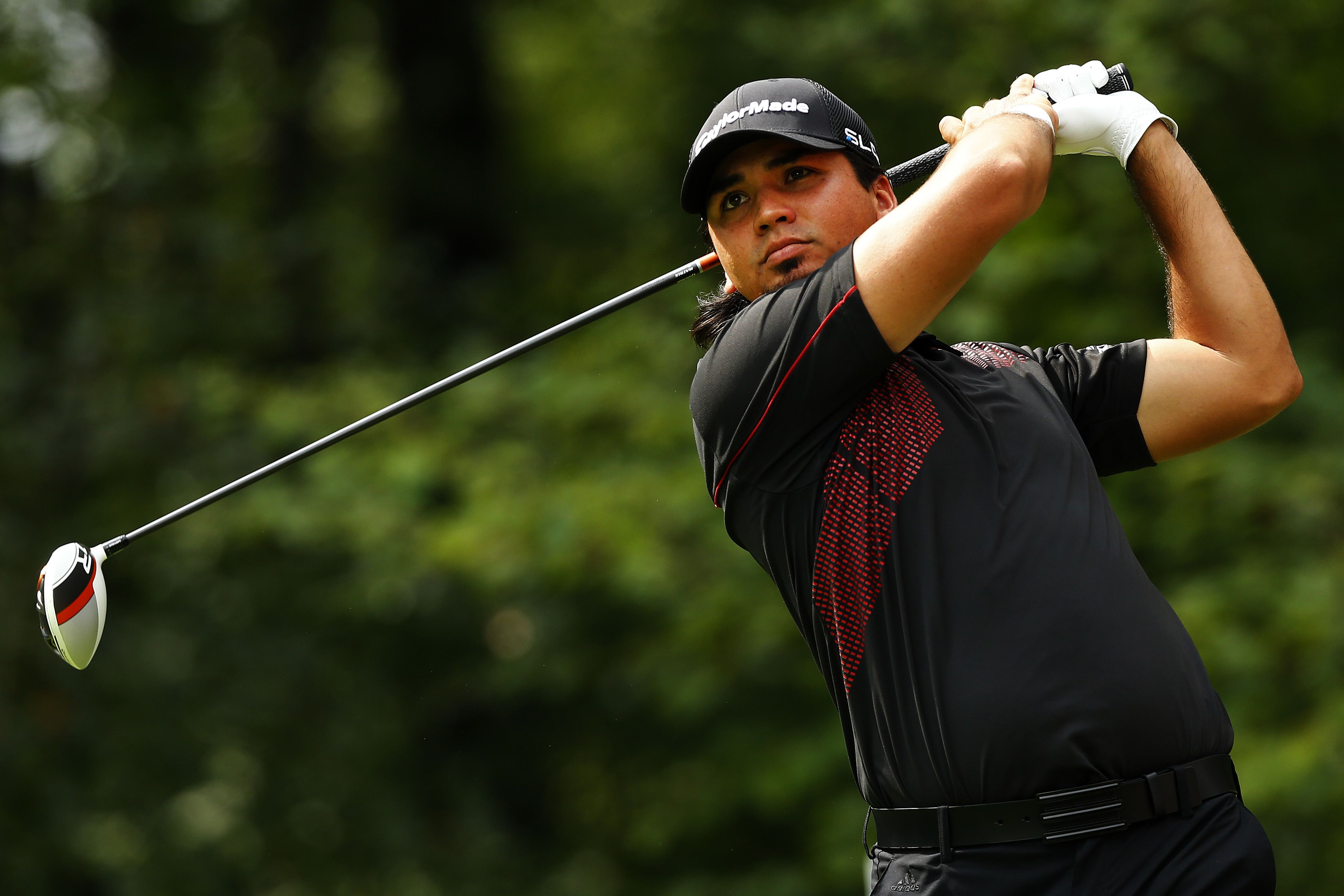 “We feel devastated for all who have been affected by this horrific tragedy. While I understand the media’s interest in this matter and hope that any coverage can spread awareness to assist with the relief efforts that continue in the Philippines, I hope that all will respect my family’s privacy during this difficult time. I will have no further public comments at this time. Please pray for all who have suffered loss. Thank you.”

Day will pair with Adam Scott in the golf World Cup this week – after winning his second Australian Masters last week Scott set his sights on the teams tournament on the Gold Coast.

Day’s mother is Fillipino and moved to Australia 30 years ago. His father passed away when he was 12.

London gig: Florence and the Machine at The O2, December 5 and 6