Explore the supernatural references Dickens made in his works at the British Library’s Folio Society Gallery. Delve into the writer’s personality and ideas, as well as theories and beliefs around in his day, through his musings on the subject of the paranormal. Fascinatingly spooky.

Dr Johnson was one of the Fleet Street greats and is best known for putting together the first comprehensive English Dictionary, which took him 10 years to complete. The walks venture out from Johnson’s house, through the alleys off Fleet Street – the historical home of London’s newspapers – and the City. This is a great insight into the critic, poet, essayist and biographer’s life. Booking not needed.

Actor/ musician Dominic Gerrard will perform the festive classic A Christmas Carol in its entirety, through the use of puppets. Directed by Tim Caroll, the piece takes the audience through Scrooge’s life by way of three ghosts. An excerpt will be performed at the opening night of Dickens And London (see P8).

According to the books written by Sir Arthur Conan Doyle, Sherlock Holmes and Dr John H Watson lived at this address. Decked out exactly as in Victorian times, it’s a step back into the much-loved 19th-century crime novels.

Work your way through the Guardian’s ‘1000 novels everyone must read’ at the Tabard Pub, Chiswick.

The fourth public literary festival held by the London School of Economics will focus on relating arts and social sciences, as well as communication through langage. Speakers at previous events have included Lionel Shriver (the author of We Need To Talk About Kevin), former poet laureate Andrew Motion and Blake Morrison (And When Did You Last See Your Father?). Time to remember the productive side of your uni years at this high-brow event, which is taking place through a series of ‘Space For Thought’ lectures, to be announced later in December. 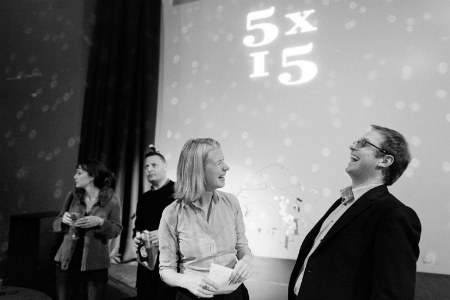 Five speakers get 15 minutes each to share their adventures with no scripts. At the next event, photojournalist Giles Duley, who lost three limbs in an explosion while reporting in Afghanistan, speaks about becoming the story rather than documenting it.

Meet at the Charles Dickens Museum in Clerkenwell for an extra-Christmassy nighttime tour of London. You’ll go on a 90-minute guided journey through London via historical points, and hear a reading of A Christmas Carol. Groups will consist of 20 people.

Anyone keen to write their own literary gems should hit The Shooting Star pubfor a few drinks, some inspiration and some all-important motivation. You’ll meet other writers, and listen to veterans give talks and provide tips. You can also road-test your own writing by reading it to the rest of the group, which will give constructive feedback on your work. Chapters from a novel in progress, short stories, screenplays, poems and prose are all welcome. 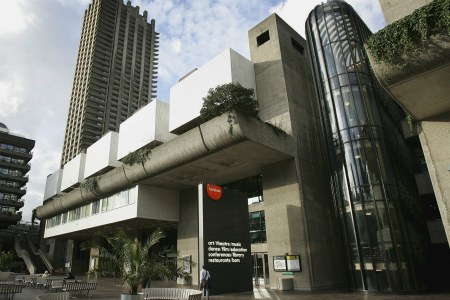 Joy to the World, Barbican

Celebrate Christmas in literary style with a festive selection of poetry and prose, read by poetry ambassadors from Keats House – a museum dedicated to poetry – mostly, but not exclusively, by Keats. Tickets must be booked in advance – it’s time for Scrooges to thaw out their hearts and get in the Chrimbo spirit.

Rock up at Foyles bookshop for a Dickens-focused book discussion. December’s book is A Christmas Carol and February’s is Bleak House. Share your expertise or gain a new understanding of the great man’s works.

Meet on the corner outside the north exit of the Tube and evoke gaslit streets, Victorian society and drama in Oscar Wilde’s London – finding out the good, the bad and the scandal.

Get shown the big literary sights of London with tour guide Diane, who’ll take you on a customised walk. Or book readymade tours like Brothels, Bishops and The Bard, which explores historic Southwark and Bankside’s connections to Shakespeare, other literature, religion and prostitution. Another well-travelled route is Bohemians and Bluestockings: Literary London, which delves into the famously debauched Bloomsbury Set. You’ll see where renowned writers like Virginia Woolf, T S Eliot, W B Yeats and Dickens lived, worked and loved. And if you’d rather just focus solely on Woolf’s patch of London, there’s a tour dedicated to her as well.

Half-day and evening walking tours bookable through the week
secretlondonwalks.co.uk

In 1946, George Orwell wrote an article about his ideal watering hole, a fictional pub called the Moon Under Water. It may never have existed, but Wetherspoon named 14 of its establishments after it when a journalist drew similarities between their bars and Orwell’s vision of pub perfection. Spit and sawdust, cheap as chips. 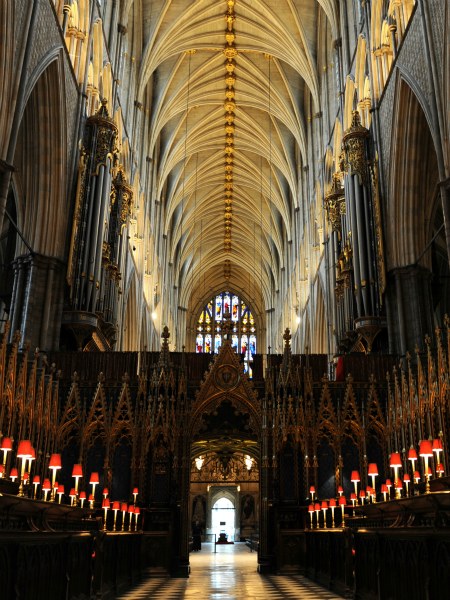 Pay your respects to some big names in poetry and literature at their final resting places. Geoffrey Chaucer (the first to be buried there), Dickens, Thomas Mardy, Rudyard Kipling, John Dryden and many other greats are buried in Westminster Abbey’s South Transept, alongside memorials of writers like Jane Austen and John Milton.

Review: The Duchess of Malfi