Guilty pleasure, water cooler fodder, scandalous gossip – call it what you like but supermodel Kerr has hooked up with billionaire Packer

Today’s Woman’s Day magazine screams the headline “Head over Heels: The Billionaire, The Supermodel and Their Red Hot Romance”.

Now we’re probably as grain of salt about such things as you are, with the cover image a slice and dice effort – of course it is, they’re not public yet – but they seem pretty sure about it.

So now you can say what you’ve been thinking – Orlando Bloom to James Packer. Yep.

The magazine which broke the story by its deadline on Thursday but was unable to keep it from the papers, quotes a mate of James quoting James saying: “I’m seeing Miranda Kerr.” 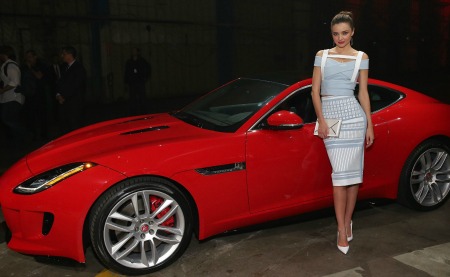 “Miranda may come across as an Earth Mother but she loves the high life and James can provide the sort of lifestyle and security very few could give her,” another friend is quoted in a teaser for their full story on womansday.ninemsn.com.au

Packer split with his wife of six years and mum of three kids Erica Packer in September.

A month or so later the ridiculously good looking couple Kerr-Bloom (or Orlanda as we prefer), separated after three years and one child, son Flynn.

It’s no real stretch linking them together – the couples have been on holiday together in Tahiti.

But it’s pretty freaky that Australia’s most eligible billionaire – when he’s single anyway – would go for two suiters from the same little town (less than 8000 people). 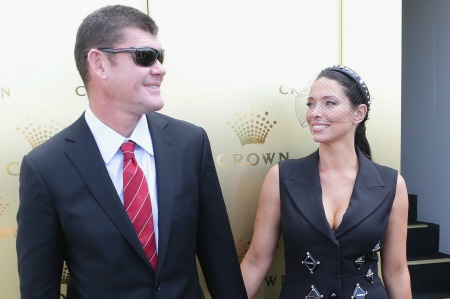