There have been rumours of a relationship between Styles, 18, and Delevingne, 20, and at yesterday’s Burberry show, they seemed to be confirmed.

According to witnesses, Styles smirked every time Cara walked down the runway. ”He kept looking away to avoid putting her off, but you could tell there was chemistry there,” a source told The Mirror. 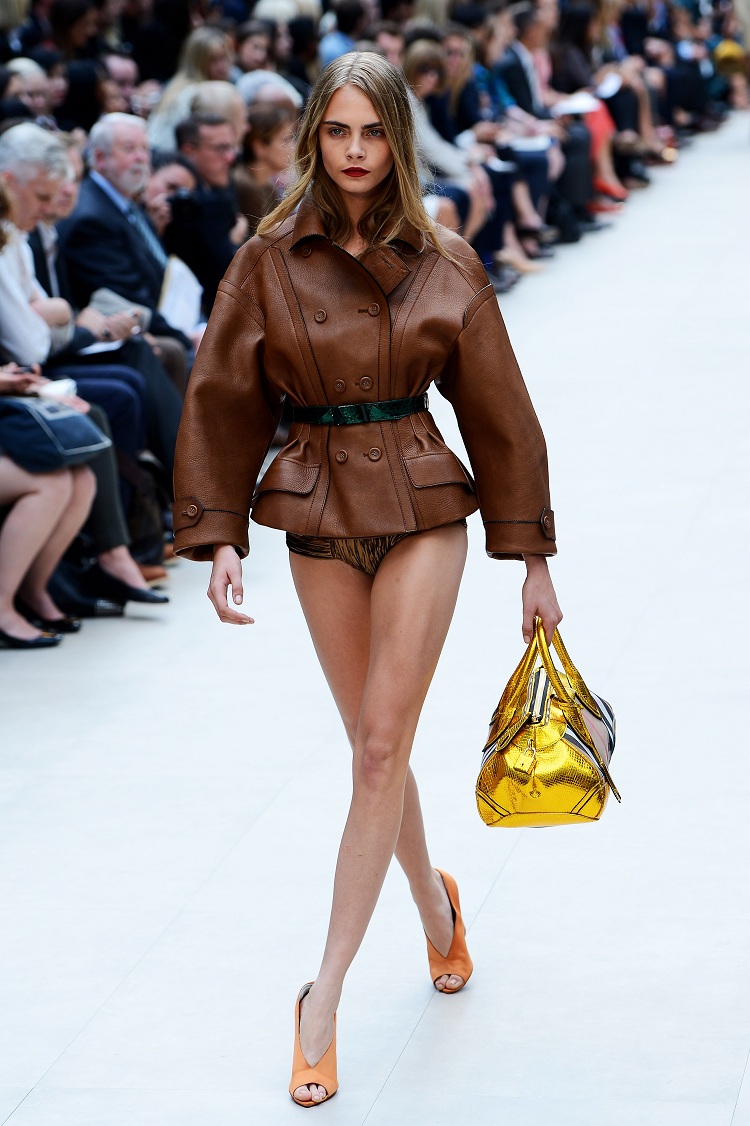 As always, Alexa Chung graced the front row of several London Fashion Week shows, rubbing shoulders with friends Pixie Geldof and Kelly Osbourne at the Henry Holland show earlier in the week. At the Mulberry show, Chung was placed next to Olympic gold medal winner Jessica Ennis and in the front row of Simone Rocha, the model and presenter chatted to Laura Bailey. 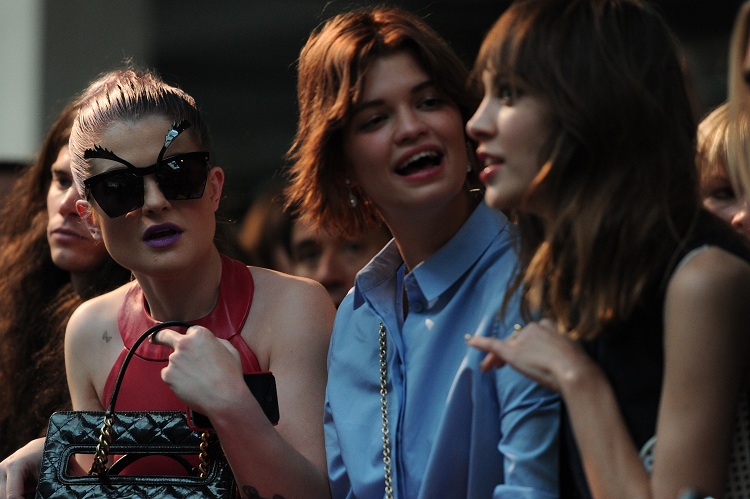 Dita Von Teese refused to be upstaged by anyone or anything, pulling an impressively diva-esque move when she dropped her umbrella outside the Burberry show and refused to pick it up herself. 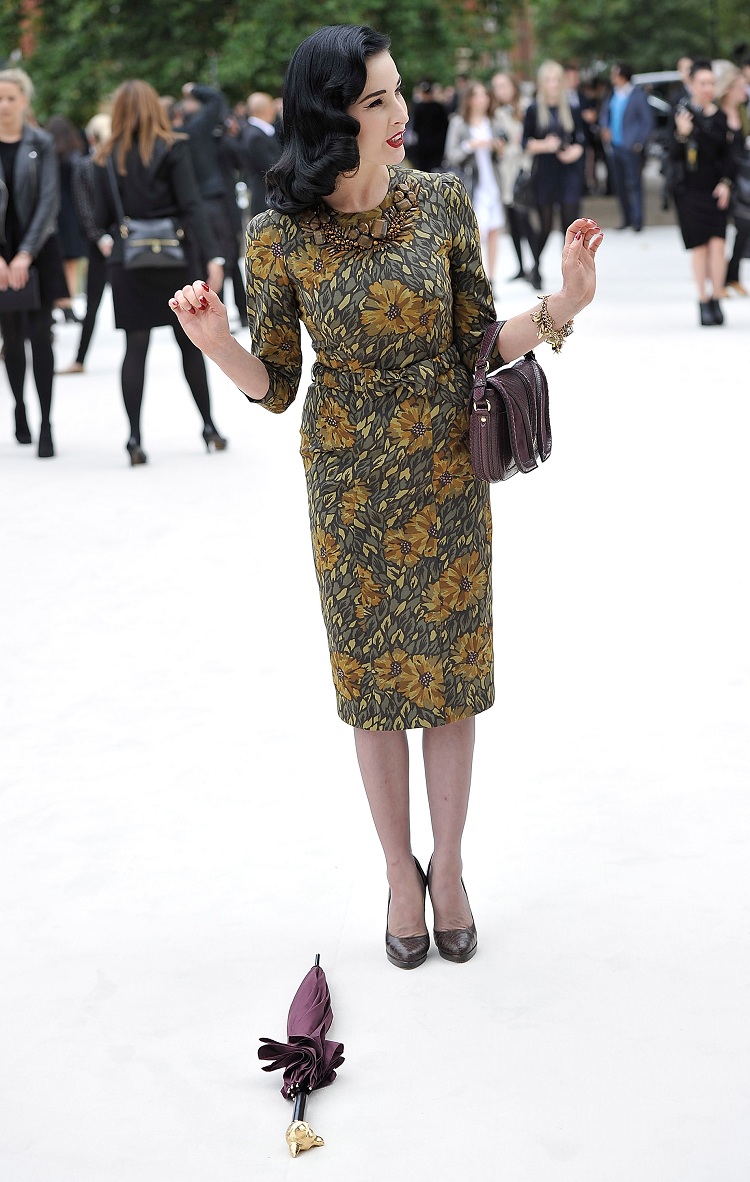