Carney, a former Goldman Sachs banker, is said to be a big AC/DC fan and was voted “most trusted Canadian” last by Reader’s Digest.

Carney will take over from Sir Mervyn King next summer in the £480,000 a year job. Osborne described the Canadian as an “outstanding central banker”, the “best person for the job” who brings “strong leadership and external experience the Bank needs”. 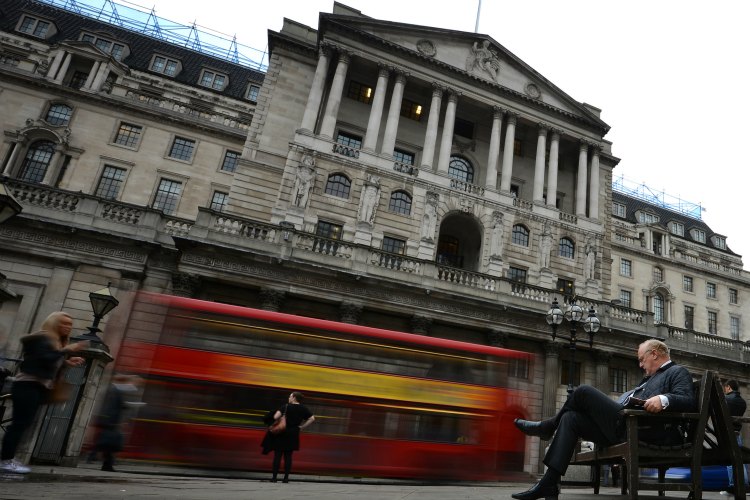 Historic change for the Bank of England (Getty images)

In a decision that has shocked the City of London, Carney will be the first foreigner to take the job in 318 years. Deputy governor Paul Tucker was thought to be the odds on favourite for the job, although emails revealed in July this year showed Tucker had knowledge that inter-bank lending was corrupted in the run up to the global financial crisis.

“Surprise, huge surprise. That was the one guy I didn’t have in the running, and it’s a slap in the face for the likes of Tucker.” Peter Dixon of Commerzbank told The Independent.

Carney is credited with steering Canada out of the path of economic crisis – no Canadian banks had to be bailed out by the government during the global recession in recent years.