How Much More Expensive Is Living In London…

Ask anyone living in London if it’s a cheap place to live and you’re likely to get an ‘are you from Mars?’ kind of look. It’s one of the greatest cities in the world, but it’s fair to say that life in the capital is far from easy on the purse strings.

But just how much more expensive is London life than life elsewhere in the UK? We’ve found a great cost-of-living resource from financial experts Trust Deed Scotland that shows us just how much. Here are four expenses you’ll shell out more for if you live in London – but to even the score, we’ll list four great things about living there too.

A pint in the pub 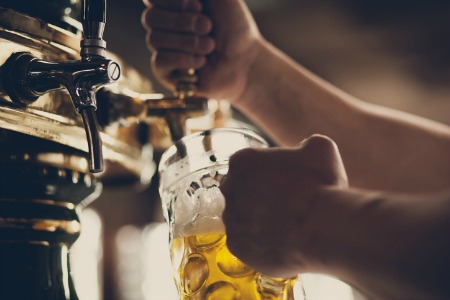 South of the border? Then expect a round of drinks in a London pub to cost a pretty penny. While it depends where in the city you’re supping, drinking in one of the capital’s many pubs (and there are some really great ones) is far from cheap. The cost-of-living resource shows that a pint of beer in London will set you back £4.40, so if you’re buying a round for four you’ll get little change from a £20 (well, maybe enough for a pack of dry-roasted). Compare this price to the cost of a pint in Bournemouth (£3.20), Liverpool, Leeds and Newcastle (all £3), and Coventry (the cheapest at £2.50), and see why enjoying London’s nightlife requires some financial planning.

Now we’re talking. With rent prices in London the subject of much debate right now, it’s a pertinent time to examine rental costs across the UK. The rent for a one-bedroom London apartment is a whopping £1,684. Now, it’s not actually the most expensive (that dubious honour goes to Dublin – £1,070), but it’s pretty darn near. Compare this cost to Norwich (£581), Wolverhampton (£400), Nottingham (£515) and Dundee (£424), and you get an idea of the price disparity that exists when it comes to renting in London versus the rest of the UK.

In most UK cities, one of the cheapest ways to get to work and out and about is to invest in a monthly pass for unlimited travel on public transport. In London they’re called Travelcards, but they don’t come cheap. No sir. Starting at £130, London is the most expensive place in the UK to buy a monthly travel pass. It’s a massive 50% more expensive than travel in a slew of other cities, including Bournemouth (£55), Glasgow (£45), Manchester (£50), Cardiff (£48) and Bradford (wait for it…£18). Yowsers. Still, buying a travel pass is still likely to be a cheaper option than pay-as-you-go travel in London. 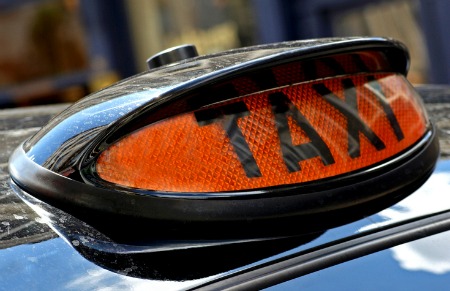 Despite its deep public transport infrastructure and decent night service (the Tube now operates through the night on certain lines and there are plenty of night buses), many Londoners still rely on taxis to get them about, whether it’s the traditional black cab or an Uber. It’s expensive. But if it’s three o’clock in the morning and a taxi is the quickest way to get home, who’s going to argue? A taxi in London costs £3.30 a kilometre, so even a short taxi ride there would add up. A 10km ride (about six miles) would cost £33. But elsewhere in the UK it would be much cheaper: Bristol is £1.11 a kilometre, Glasgow is £1.20, and Plymouth is an attractive £0.62. Actually, maybe the night bus doesn’t seem such a bad option after all…

But it’s not all doom and gloom. It’s expensive, sure, but there are lots of good things about living in London too:

If money’s your thing, wages in London are among the highest in the UK, if not the highest, easily outstripping pay in most other cities.

A city rich in art and culture 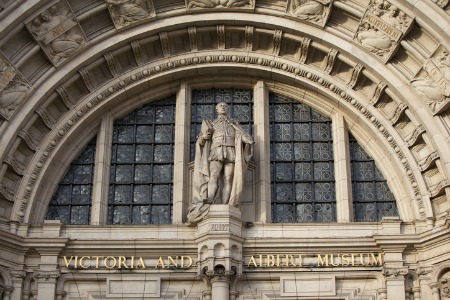 Is there any other UK city that’s so full of art and culture? From globally known museums like the V&A to east London’s independents, this is a city with plenty of things to do, and then some.

London might appear urban, but scratch below the surface and it’s actually a forest. There are thought to be eight million trees in London, plus parks, heaths, squares and spaces all over the place. Best of all, they’re free.

Now, London isn’t alone in being a diverse city. Plenty of other UK towns and cities are too. But to sample a place that’s truly multicultural, head to the capital. The number of people who come here from all over the world is staggering, and they all help to make London the amazing city that it is.