How to land the best jobs abroad

Dan Miles, author of cult best-selling novel Filthy Still: A tale of travel, sex and perfectly made cocktails has been on both sides of the equation: hunter and hunted.

Competition can be fierce, not to mention occasionally underhanded. So what can you do to land that perfect job abroad?

Here, he shares his insider tips… 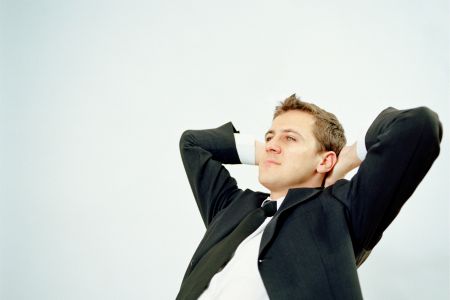 Standing silhouetted in a doorway as you dive headlong into your well prepared spiel on why your name is another word for awesome, can be terrifying, but is unfortunately necessary. An email can be ignored, but a smiling human is far harder to dismiss. The thing to remember, and something employers don’t want you to know, is that they want you as much as you want them, and quite often a whole lot more. Whilst most backpackers do not want to work per se, they are both willing and able and you’d be amazed how desirable that is.

I once mentioned in a hostel bar that I had applied for a job in a local café. By the following morning 21 other people had followed suit. I’m not suggesting you trust no one, just play your cards close to your chest. Oh, and beware of preparing your CV on a hostel’s computer. One girl I met left hers unattended whilst she ran to the bathroom, and failed to notice the promise of extra curricular services on a prominent part of the employer’s anatomy, that some comedian had inserted into the profile section in her absence. To be fair she did receive 46 job offers in a single day, but even so.

Okay, we’re confident and wary… what else? Click ‘NEXT’ for more tips 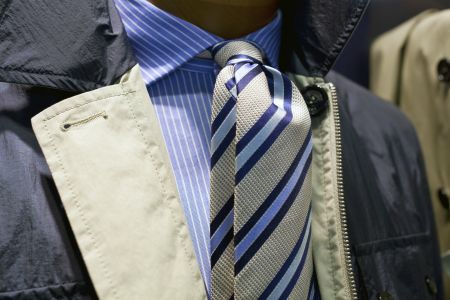 3) Own something with a collar

You’d be amazed how many people think boardshorts, sandals and Ramones T shirts are suitable job hunting attire. You don’t need to carry a suit half way round the world, but you’d be amazed how far a pair of trousers can take you.

That seems like a no-brainer. Click ‘NEXT’ for more, including the tip we all need to know 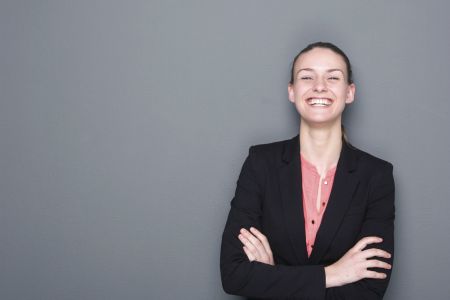 4) Appreciate the power of positive spin

A positive take on your achievements is vital,but there’s a fine line between ‘spin’ and ‘outrageous lies,’ and only you know how close to that line you’re willing to sail.A friend of mine once landed a job in an all Jewish Function Centre by claiming to be Israeli (he’s from Alaska and Catholic.) Unfortunately his new career didn’t last long due to a habit of publically eating bacon sandwiches on the way to work.

We’re still teasing. ‘NEXT’ will reveal the golden rule… 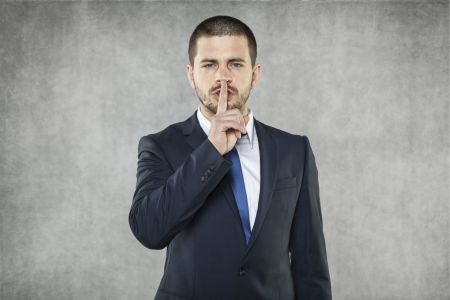 5) And know when to shut the hell up!

If two people are talking and one goes quiet, the other will nervously fill the vacuum and inevitably end up saying something stupid. On one occasion when I was the interviewer, and had gone quiet purely because I was monstrously hungover,the applicant spontaneously admitted to an arson conviction. He did not get the position.

Wherever you go, whatever the job, good hunting.

Alternative Olympics – other things to do in London during the Games