He went missing on Tuesday, so it’s thought that he has spent at least one night, and possibly two exposed to the elements.

Search and rescue teams have already conducted a land and air search of the area surrounding the station where he was last seen on Wednesday but so far have found no trace of him.

The owner of the homestead where he had been staying reported him missing after finding his bed empty. His backpack and a pair of running shoes were missing but the rest of his belongings had been left behind reports the Herald Sun. 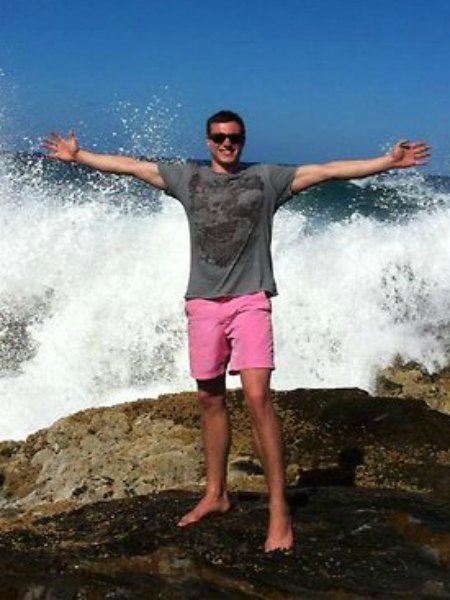 Sam is a keen jogger so it’s thought he might have gone for a run and run into problems.

Sergeant Dave Perry from the the Stock Squad said “There’s no indication of anything that would cause him to go away. He’s really into fitness. He jogged on a number of occasions. It is possible he may have been jogging on this occasion and become disoriented.

Sam, who is from London and went to Brighton College, had been experiencing the Outback during an Australian adventure that had previously included a visit to the Gold Coast.

Knitting the high street together – in Waterloo