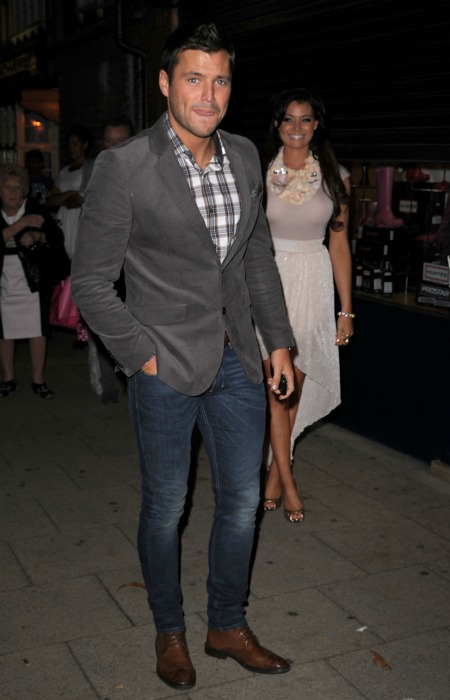 Earlier in the opening episode of the annual celebrity jungle trials show he was forced to face his fears and jump out of a helicopter and parachute to reach the camp. Some of the other celebs got to travel in by canoe.

The new series, once again presented by Ant and Dec, began last night. Contestants were given the choice of sleeping in a cave or roughing it in the jungle – they opted to avoid the cave for fear of darkness and creepy crawlies. 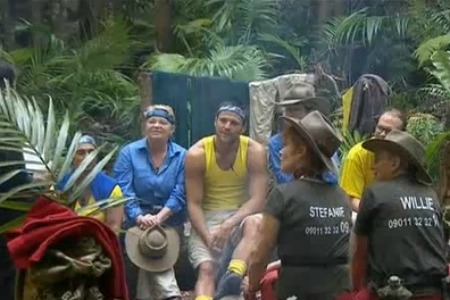 Island in the Chilean Mist

Crafty London: The Power of Making at V&A Museum