Japanese culture has had an almighty influence on the West. We eat more sushi than sandwiches, burst our lungs in karaoke boxes, and Fenton the dog – well, he’s got nothing on Hello Kitty, the ubiquitous white bobtail cat. But whatever piece of Japan you enjoy, from lip-smacking Wagyu to the threads of Harajuku street fashion, there’s only one place to get your J-fix this weekend.

Hyper Japan is the UK’s biggest celebration of Japanese culture, cuisine and cool; a veritable cornucopia of delights from the Land of the Rising Sun. It’s a unique chance to get up-to-date on the latest trends in street culture, video games, J-pop, J-comedy, technology and fashion, before the rest of the world catches on. 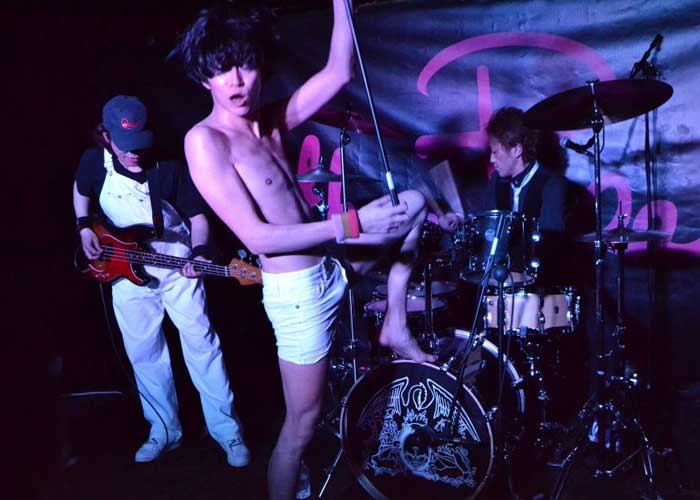 Attendees will learn there’s far more to Japan than sushi and Game Boys.

“A lot of people like a certain element of Japanese culture – the food, or anime, or video games,” event director Kazuhiro Marumo says. “But while we bring all those together, we also offer the chance to discover something new and unexpected – in tradition as well as modern culture.”

Indeed, explore the convention and soon enough you’ll become familiar with the quirks of the Japanese subculture: dreamy Lolita fashion, otaku (the obsession with anime), kawaii (the quality of cuteness), gekiga-style comics, and wagashi (edible art). 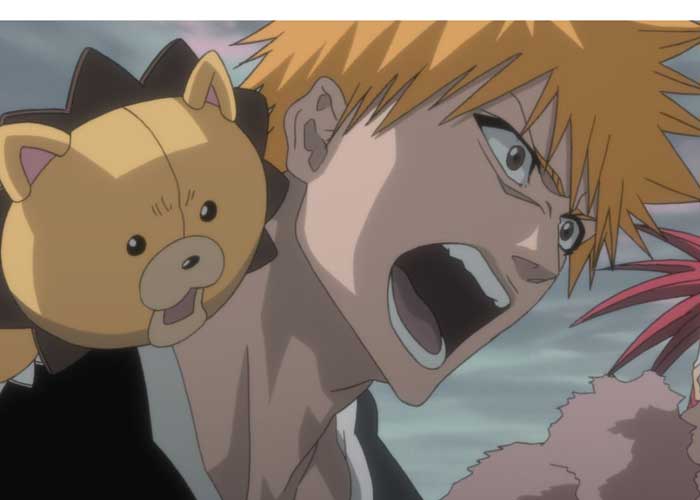 “Japanese culture has a soft spot for the quirky, and I love quirky things,” Smith says. “Plus, have you seen Japanese girls? They take cute to a whole different level. I’m not talking physically. The way some act is completely different to anything I’ve experienced before.”

Foodies, especially, will encounter something curious, with the full gamut of Japanese cuisine’s flavours and textures in the offing, sake brewers battling it out in a taste-off, and five chefs vying for the UK Sushi Roll Championship crown.

“It will be unlike anything ever tasted before,” Nishioka promises.

He’s been delighted at the UK’s love affair with sushi, adding: “Its popularity skyrocketed when the Michelin guide started to cover Japan. It’s a trendy food, and London loves a trend.” 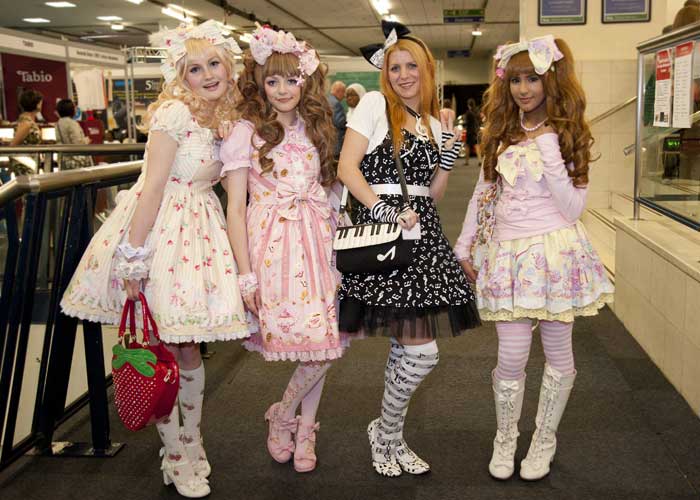 Finally, in keeping with Japan’s penchant for the bold and the bizarre, Hyper Japan will stage a cosplay convention, where fanboys and girls will parade in the costumes of popular anime characters. Be warned, though, no cosplayer does things by halves, so expect a showcase that’s in-your-face – just like most things from this alternative land of reinvention, really.

Handbag hero granny explains why she did it