Researchers led by controversial cloning pioneer Hwang Woo-Suk said they plan to implant DNA from the prehistoric mammal into an elephant egg cell.

Scientists at the Sooam Biotech Research Foundation hope it will mean the first birth of a baby mammoth in 10,000 years.

The Foundation has teamed with Russia’s North Eastern Federal University of Sakha Republic to research the task.

This comes after scientists managed to resurrect an ancient flower from fruit seeds found in an Ice Age squirrel’s burrow.

The scientists will try to “restore” the cells taken from remains discovered recently in thawing permafrost.

They must find tissue with undamaged genes and replace the nucleus of an Indian elephant egg cell with the DNA. 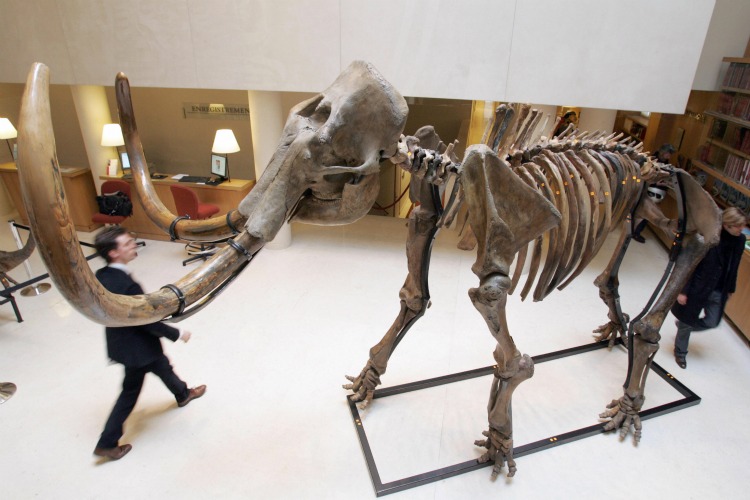 “This will be a really tough job, but we believe it is possible because our institute is good at cloning animals.”

If they manage to restore the cells, the egg would be planted inside an elephant’s womb and a wooly mammoth would be born 22 months later.

Woo-Suk created Snuppy, the first cloned dog in the world, in 2005.

But he was given a two-year suspended sentence in 2006 after some of his research into creating human stem cells earlier that decade was found to be fake.