Up to 300 bodies have been discovered in the city closest to the epicentre of a massive 8.9-magnitude earthquake which hit Japan today.

They were found in Sendai after the quake spawned a 33ft tsunami – sending waves smashing into the country’s north-east coast. 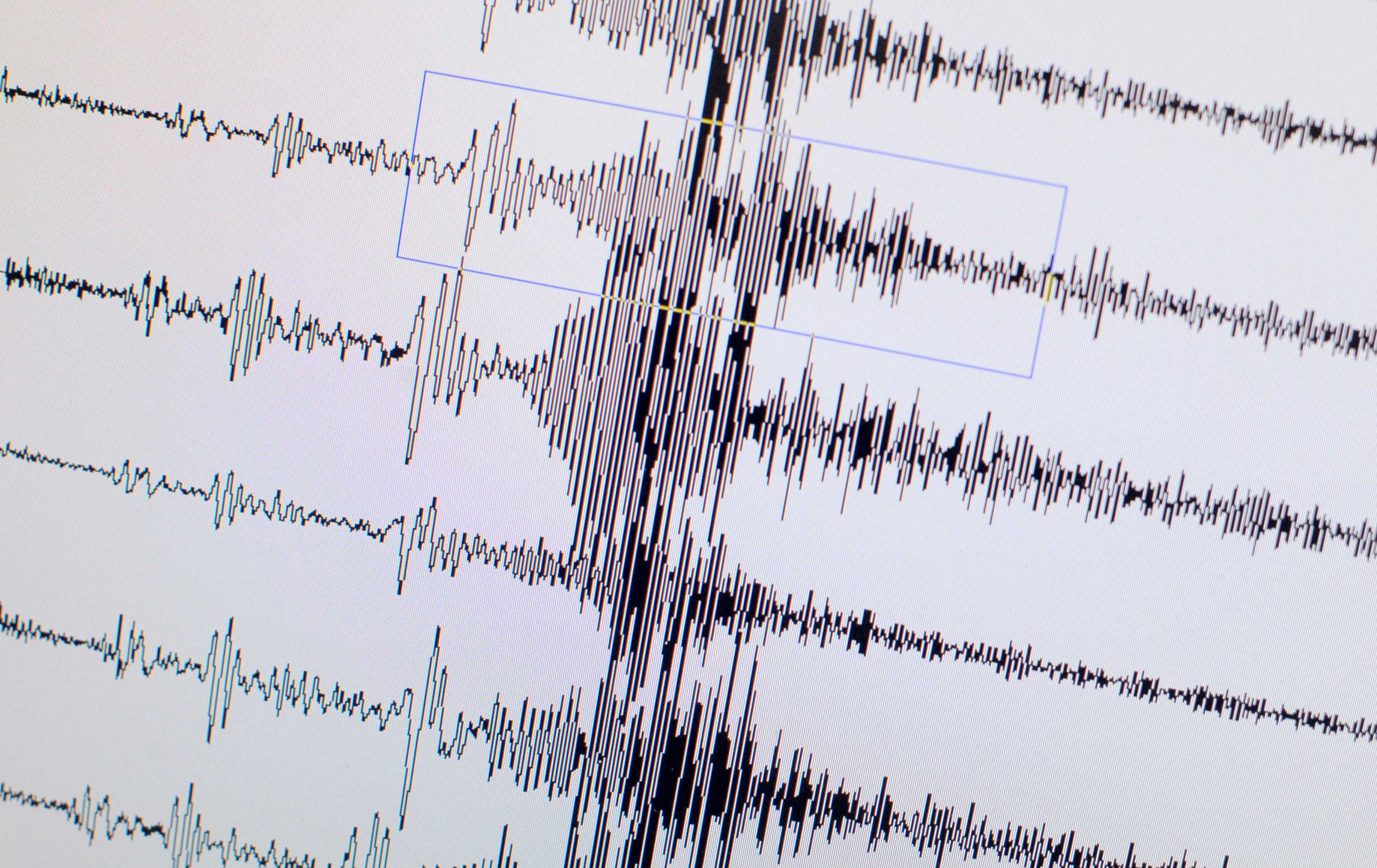 Hundreds of people have been killed in the devastation and bodies have washed up along coastal areas. Hundreds more victims are missing with the death toll expected to rise.

Cars were tossed around by the swells of water and blazing buildings were swept away by the huge waves. 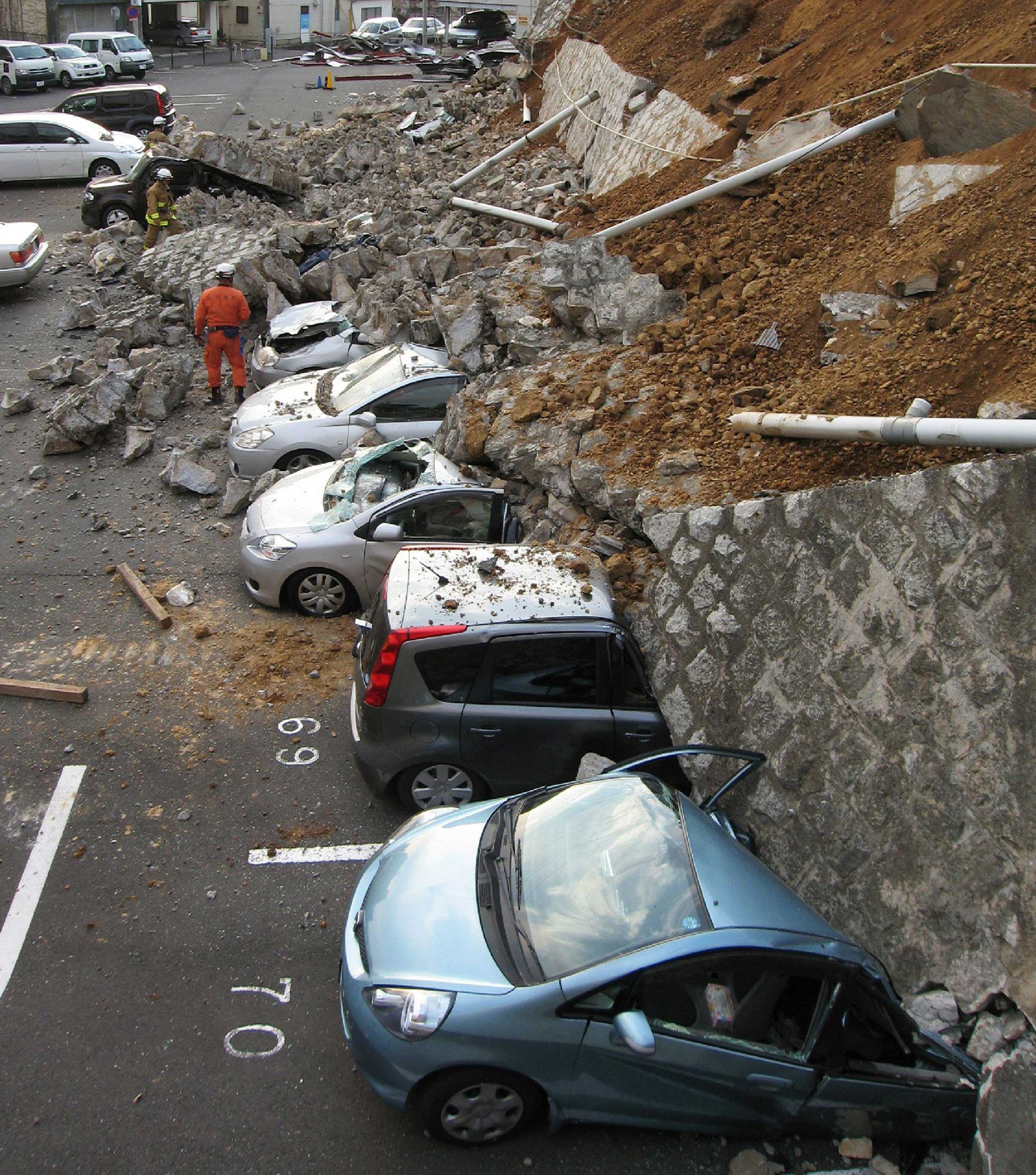 The earthquake, which struck at about 5.46am (GMT) about 240 miles northeast of Tokyo, is 8000 times bigger than the one that hit New Zealand last month.

The first waves of the tsunami hit Hawaii about an hour ago – although no damage has been reported. 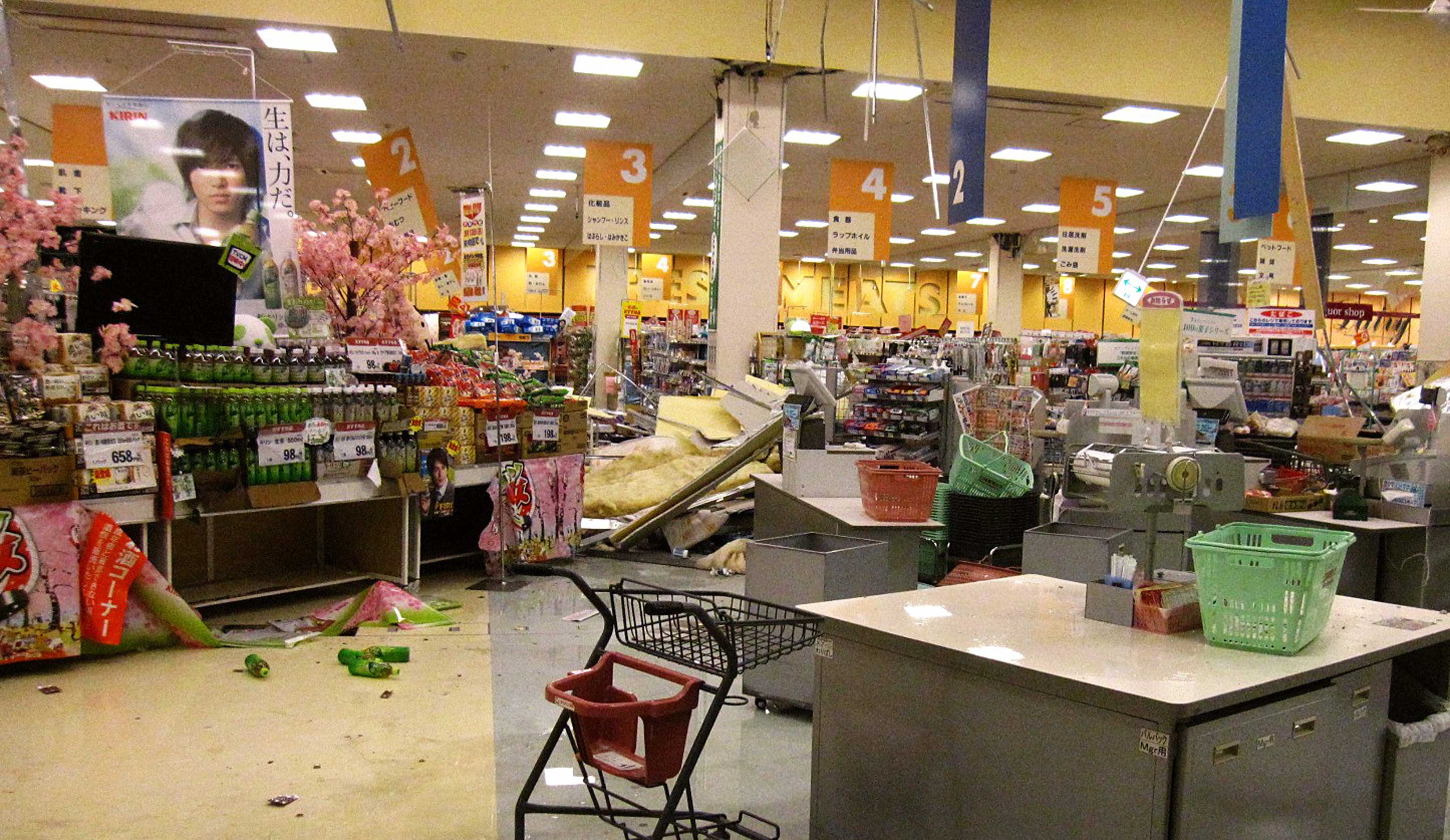 Coastal communities across Asia have been put on alert, with evacuations in parts of Taiwan, the Philippines and the Russian Far East.

The Joint Australian Tsunami Warning Centre says there is no tsunami threat to Australia, despite a US warning to the contrary. 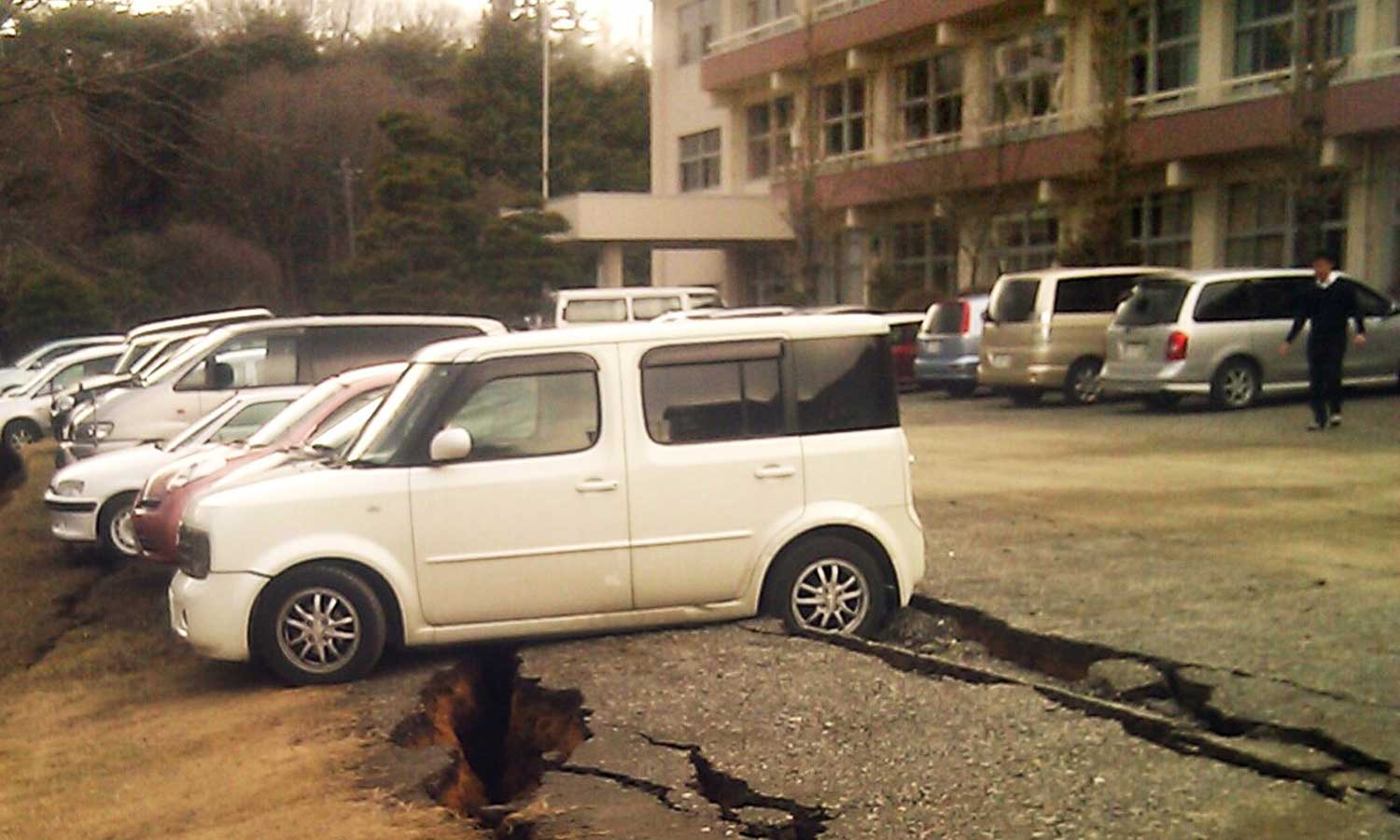