A member of the public contacted the police and named the DJ as a possible killer, says Stainthope, who told ITV: ‘When the Ripper was really active one of the suspects put forward by members of the public was Jimmy Savile, strange as it may seem. Obviously it was not him, but he was interviewed along with many others, as you can appreciate.’ 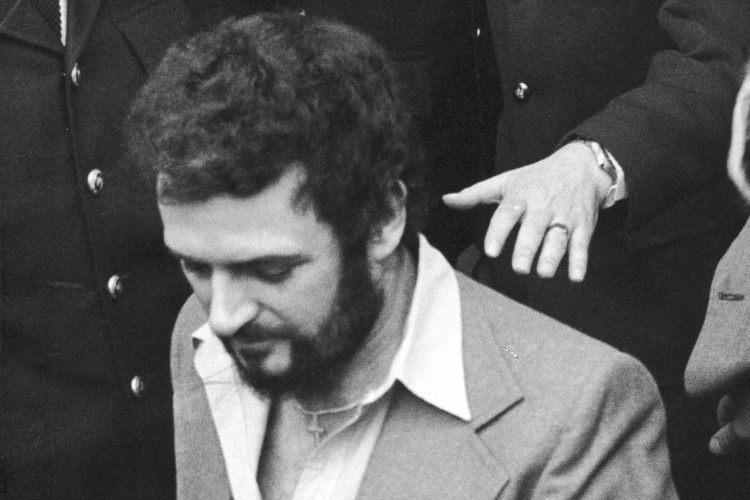 Peter Sutcliffe has claimed that Savile regularly visited him in prison and said that the pair became friends. He has stood up for the disgraced TV presenter and denied that he abused around 300 victims.  Sutcliffe said those making allegations were ‘jumping on the bandwagon’ reports The Daily Mail.

He said: “It’s a load of rubbish. People are just getting carried away. He visited a lot. He’d always come and chat with me on visits and I would introduce him to my visitors. Several times he left £500 for charities I was supporting.’

Get buff while you bang! New sex calculator works out how many calories your sex session burned off