The protagonists in this drama are Anthony Joshua and Joseph Parker. The former is a British, Watford-born, Olympic Gold Medallist, who holds the IBF, IBO and WBA heavyweight belts. The latter is a tough New Zealander who has continuously defied his critics to keep his WBO heavyweight title and his unbeaten record intact. Unless there is the unlikely event of a draw, one man is going to walk away from the fight with more gold around their waist. 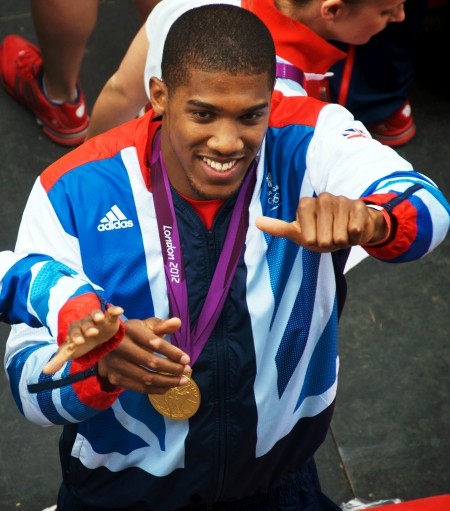 Joshua perfect KO record on the line in Cardiff

While both fighters hold those unbeaten records, Joshua is overwhelming favourite to take the fight with betting companies and those who know the sport of boxing. The British fighter holds a perfect KO record, stopping his opponent in every one of his 20 professional fights to date. Parker has had to rely on judges’ decision in a quarter of his fights, going 24-0 with 18KOs.

Should we be reading too much into Parker’s ever-so-slightly blemished record? Yes, and no. On the plus side for Joshua, not only has he won every fight by KO/TKO, but he has also (arguably) beaten a better calibre of opponent than the New Zealander, including Wladimir Klitschko and Carlos Takam. However, Parker always seems to find a way to get a win. Joshua has an advantage in terms of size and reach (82 inches vs 78 inches), but Parker may trump him in terms of stamina and, crucially, guile. 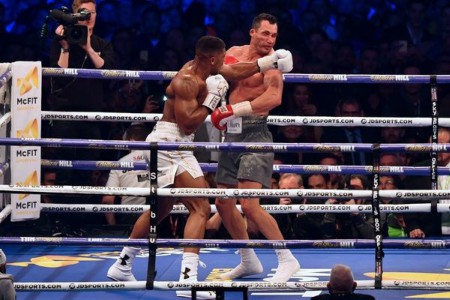 Bookmakers have been burned before by short-pricing top heavyweights

The bookmakers, however, are ‘all-in’ on a Joshua victory. The general price for a win for the Brit is 1/10, with Parker available at around 6/1. Although, with huge fights such as this there are many, many more betting markets available. For example, Joshua is 1/3 to win by KO/TKO just like every fight he had in his career so far. Expect plenty of serious punters to get on that market.

If you fancy an upset – remember this is heavyweight boxing where one ‘lucky’ punch can abruptly end the fight – Parker is available at 9/1 to win by KO/TKO. If you want to be even more ambitious you could select something like Parker to win in the first round at 100/1 (available from most bookmakers). Although, a more sophisticated bet might be Joshua to be knocked down but still win the fight at 6/1 (Ladbrokes).

Plenty of promotions and offers available for UK punters

If you want to get the complete breakdown for the fight, including the latest free bets from UK bookmakers, check out Joshua Parker betting offers from Freebets.com. They will take you through all the news, offer expert tips and keep you up to date on any moves in the betting markets.

The stakes couldn’t be higher for both fighters in Cardiff. There is a consensus that this year will see the first crowning of an undisputed heavyweight champion in almost twenty years. To achieve that, the winner must take his collection of belts and put them on the line against Deontay Wilder. The US fighter holds the WBC title. It looks likely to be Joshua to have a showdown later in the year against Wilder, but things aren’t always that simple in boxing.

b in the movies!