Prince William was on duty as an RAF search and rescue pilot in the Falklands, as Kate went on her first solo royal engagement outside London.

Her day of charitable work included a visit to The Brink, which offers a social environment for recovering addicts with its “dry bar”.

The Duchess of Cambridge, 30, was served a cocktail named the Duchess before travelling to Alder Hey Children’s Hospital, where she received loud cheers and applause from supporters.

She met with families whose children are receiving treatment at the hospital. 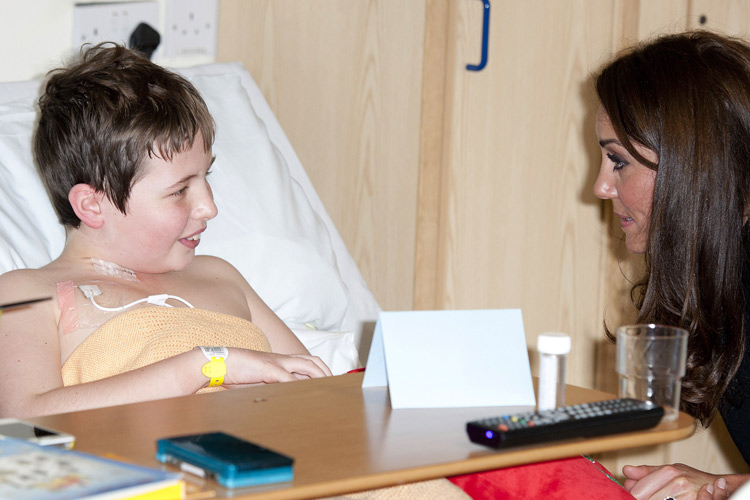 She said the hospital was a “fantastic place”, before being presented with a Valentine’s Day card by 10-year-old Ethan Harris.

The homemade red card had a heart-shaped picture of his brother, Carson Hartley, on the front.

Inside, it said: “You’re smiley like the sun, you’re bright like a star, you’re light when it’s dark and I love your spark.” 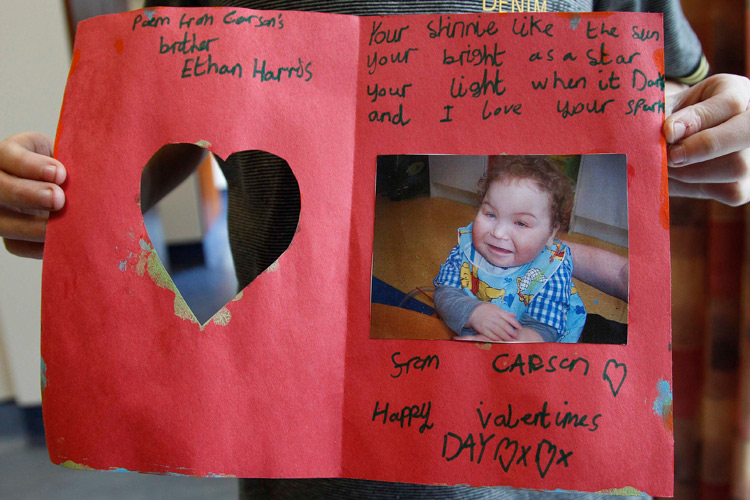 Hundreds of wellwishers were outside the hospital with flowers, cards and cuddly toys for the Duchess.

She said: “Kate was very pretty. She said hello and what’s your name and she said she liked my coat.” 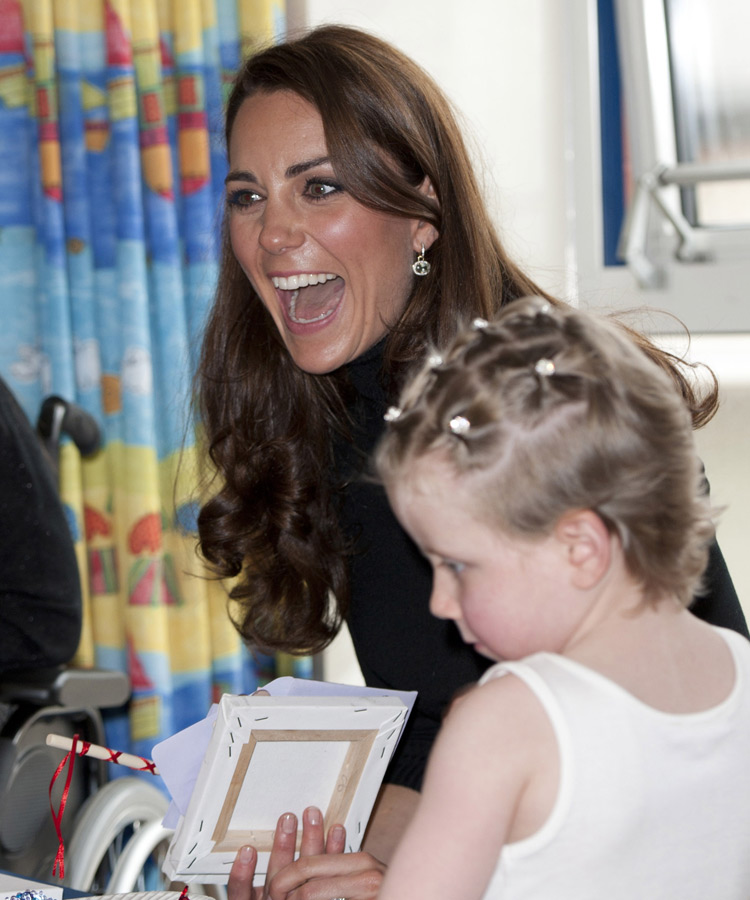 Middleton is a patron of five charities – Action on Addiction, East Anglia Children’s Hospices, the Art Room, which strives to build children’s self esteem with art, the National Portrait Gallery and the Scout Association.

The coat she wore yesterday in Liverpool had sold out from Hobbs’ website by this morning.

Other traveller reviews on Botswana