The fiancé of comedian and charity fundraiser David Walliams has claimed that her memory is affected by years of smoking marijuana.

The Dutch model was interviewed by New York Times magazine, recalling her early years in the town of Mierlo near Amsterdam.

“I used to smoke so much pot when I was living here [in the Netherlands]. That’s why I can’t remember so much. But really it’s just a plant,"

However, Stone said she still thought that making the drug legal was a "good idea" 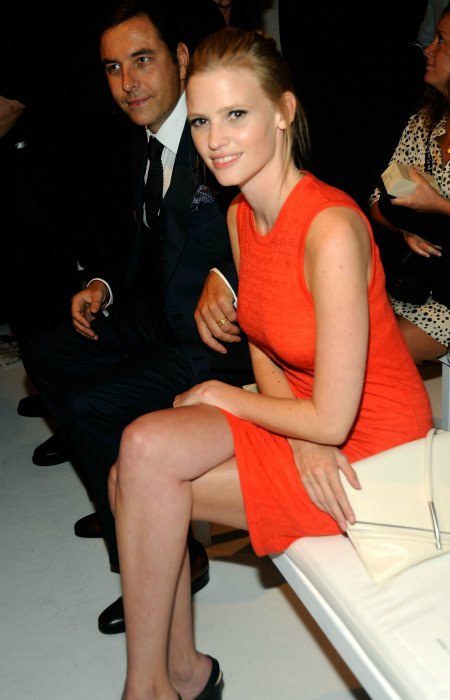 She also made some controversial comments about state care of Dutch prostitutes, “They get more bloody benefits than I do. The women are their own bosses. They rent their own space, pay taxes. It’s better than standing on a street corner like a crack whore.”

The government advisory website Talk to Frank, set up by the Department of Health and the Home Office advises that "Smoking cannabis can also affect your short-term memory. As well as forgetting stuff, you might also find it difficult to concentrate or keep track of time."

The Heart of a Country