Less Brits moving Down Under

The number of British migrants moving Down Under has dropped, but Australia still remains the destination of choice for those leaving the UK, a new survey show.

Official figures released on Wednesday by the UK’s Office of National Statistics revealed that just under 40,000 Britons moved to Australia in 2007.

The number was down by about 10,000 compared to 2006, in line with an overall fall in the number of Britons who emigrated overseas last year.

However, out of all the countries British migrants chose to start their new lives, Australia remained top of the list for 2007 ahead of Spain, New Zealand, the United States and France.

Australia’s popularity is expected to have continued into this year, with federal immigration minister Chris Evans last month revealing an increase in inquiries from potential British emigrants worried about a UK recession.

The ONS figures showed an overall leap in the number of people moving to Britain last year, sparking a political row over the nation’s immigration controls.

Net migration – the difference between people moving from and to Britain – rose by 25 per cent to 237,000 people last year.

The result was due to emigration levels falling faster than immigration.

The Conservative Party, which has called for a limit on the number of non-European Union migrants allowed to move to the UK, said the ONS survey showed immigration was out of control.

“Immigration can be of real benefit to the country but only if it is properly controlled,” shadow home secretary Dominic Grieve said.

“These figures betray a government that has completely lost control over the past 10 years.”

But Immigration Minister Phil Woolas said the introduction this month of an Australian-style points-based migration system was expected to have a major impact on future migration numbers.

“These figures predate our huge shake-up to the immigration system,” he said.

“Centre stage is our points system, which means only those we need and no more can come here to work and study and gives us the flexibility to raise or lower the bar according to the needs of the labour market and the country as a whole.” 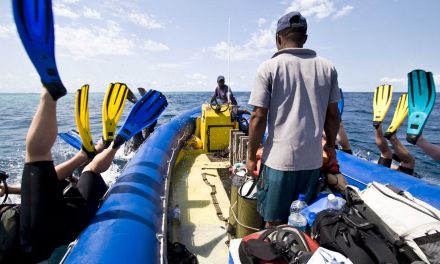