Lions Down Under 2013: Sam Warburton to lead 37-man squad with no room for Jonny Wilkinson or Chris Robshaw

Six Nations winners Wales have taken up 14 places in the squad, including flanker Sam Warburton who at 24 will be the youngest ever Lions skipper from his country.

It was little surprise Lion head coach and Wales mentor Warren Gatland included so many of his side, given the record 30-3 drubbing they handed England to take out the Six Nations title on the final day.

Gatland also notably included winger Sean Maitland, who made his debut for Scotland this year after moving from New Zealand, and England prop Mako Vunipola for their first Lions tour. 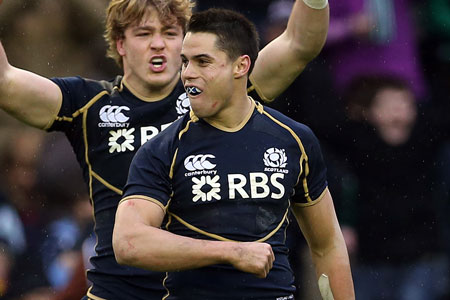 Saracens prop Matt Stevens, who last toured in 2005 before serving a two-year drug ban, has also been recalled despite retiring from England duty in 2011.

England have 10 tourists in total, while there are nine members of an Irish team which performed so poorly in the Six Nations their coach Declan Kidney was sacked.

The young Scotland line-up have three in the party, also including lock Richie Gray and full-back Stuart Hogg.

Warburton said Gatland told him of his appointment as Lions captain last week, and that it was “the biggest secret I’ve had to keep”.

Given the flanker has led his side to a World Cup semi-final (and an incredibly unlucky exit) and a Six Nations win, Gatland dubbed him the “most successful captain in the northern hemisphere” in the past few years.

“I have a huge amount of respect for Sam, he’s an absolute professional and he leads from the front,” Gatland said. 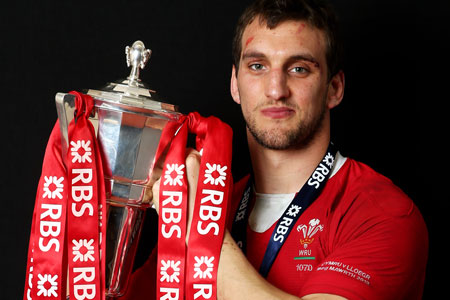 Gatland added that “robust debate” had surrounded the omission of big names such as Robshaw and Wilkinson.

“There were healthy discussions for every position,” he said.

“Some real quality players have missed out. We had a thorough process and it’s been tough.” 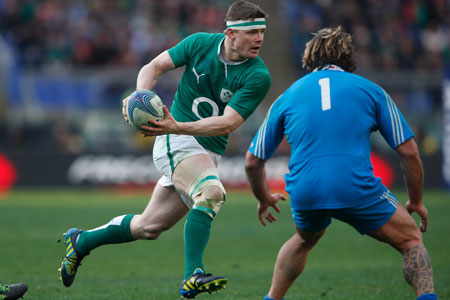 Gatland’s team will leave for Hong Kong in a month for a match against the Barbarians on June 1 that will begin a 10-match tour.

The Lions first match against the Wallabies will be in Brisbane on June 22.

The 2013 British and Irish Lions squad

The All Blacks have landed