With the most Test and ODI runs, the most 100s and a host of other records, he’ll become the first player to reach 200 Tests.

“All my life, I have had a dream of playing cricket for India. I have been living this dream every day for the last 24 years. It’s hard for me to imagine a life without playing cricket because it’s all I have ever done since I was 11 years old,” Tendulkar said.

“It’s been a huge honour to have represented my country, and played all over the world. I look forward to playing my 200th Test match on home soil, as I call it a day.”

Tendulkar, now 40, made his Test debut aged 16 and scored his first 100 at 17 against England to save a match at Old Trafford. 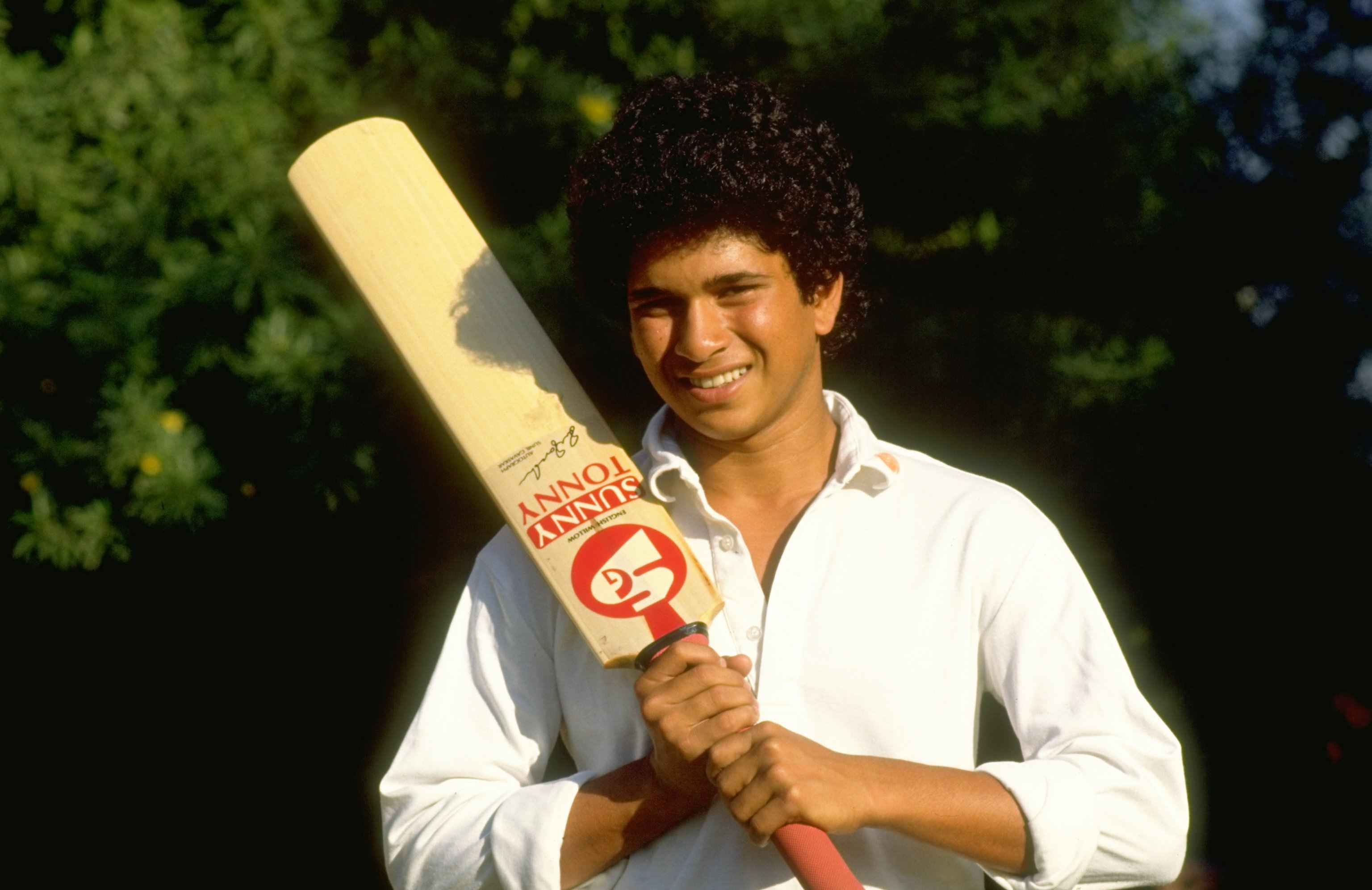 In Tests, he’s scored 15,837 runs at 53.86 and scored 51 Test centuries. He retired from ODIs last year with a similar arsenal of records.

Such is Tendulkar’s profile, the West Indies were added to the Board of Control for Cricket in India so he could finish he career at home – India were supposed to play a series in South Africa.

He said: “I thank the BCCI for everything over the years and for permitting me to move on when my heart feels it’s time.

“I thank my family for their patience and understanding. Most of all, I thank my fans and well-wishers who through their prayers and wishes have given me the strength to go out and perform at my best.”

Top 10 things to do in Morocco